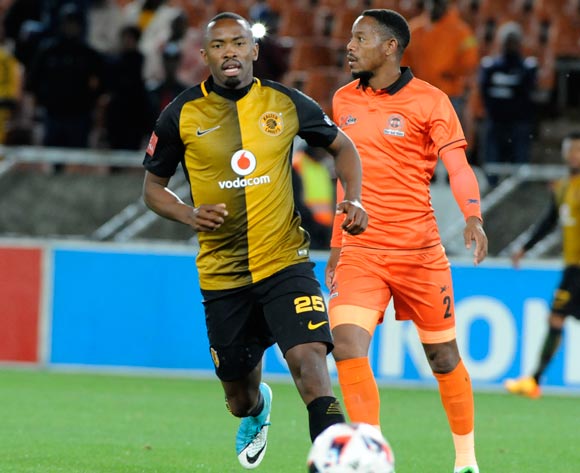 Polokwane are unbeaten in their last three league matches, having played to a 2-2 draw away to high-flying Golden Arrows on October 21. In fact, the Limpopo side were close to becoming the first team to beat Arrows, but they conceded a last-gasp goal to share the spoils.

Rise and Shine are still looking for their first home win this season, having claimed just two points from four matches as hosts. They will look to improve on that record as they aim for a place in the top half of the table.

Chiefs have taken four points from their last two league matches, first defeating Mamelodi Sundowns before holding Orlando Pirates to a goalless draw in the Soweto derby on October 21. Coach Steve Komphela will be satisfied with those results against fellow PSL heavyweights.

The Amakhosi have performed strongly away from home this season, taking 10 points from a possible 12, and they will fancy their chances of adding to that tally with this trip to Limpopo.

In head-to-head stats, Polokwane and Chiefs have met in eight league matches since 2013/14. The Amakhosi have claimed four wins compared to one for Rise and Shine, while three matches have been drawn. The Limpopo side has claimed one win and suffered one defeat from their four turns as hosts in the rivalry.

Last season each side claimed a home win over the other: Chiefs won 3-2 in the first half of the campaign, while City claimed their first victory against the Soweto giants with a 1-0 triumph in the return game in Polokwane.