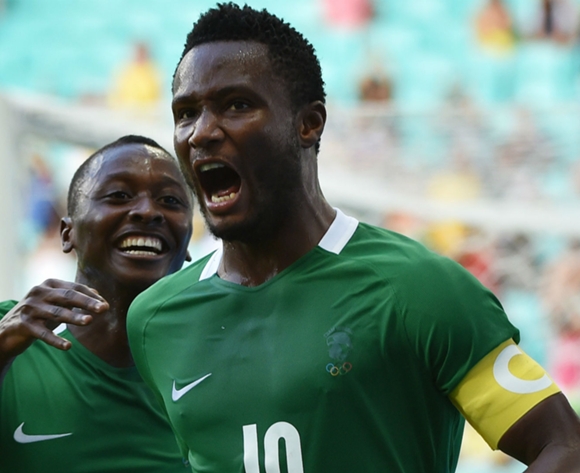 John Obi Mikel’s Tianjin Teda saw their winning run in the Chinese Super League brought to an end on Sunday when they were beaten 3-2 at Guangzhou R&F.

Mikel played the full 90 minutes for Tianjin at the Yuexiushan Stadium but was unable to prevent his side falling to a 15th defeat in their 29th league match.

A brace from Apostolis Giannou and an opener from Renatinho accounted for Guangzhou’s goals, while Tianjin netted through Ghanaian Frank Acheampong and Nemanja Gudelj.

Mikel’s club had won four matches on the bounce heading into the fixture this past weekend.

The result sees Tianjin placed third from bottom in the 16-team CSL league, but they are in no danger of relegation: they have a nine-point buffer to the relegation zone with just one round of the season remaining.

Mikel will look to feature in the starting XI for the 12th time in the 2017 season when Tianjin wrap up their campaign with a home clash against Henan Jianye.

A victory will guarantee that Tianjin move up at least one position on the CSL log.