Nigeria to travel to Russia via chartered flight 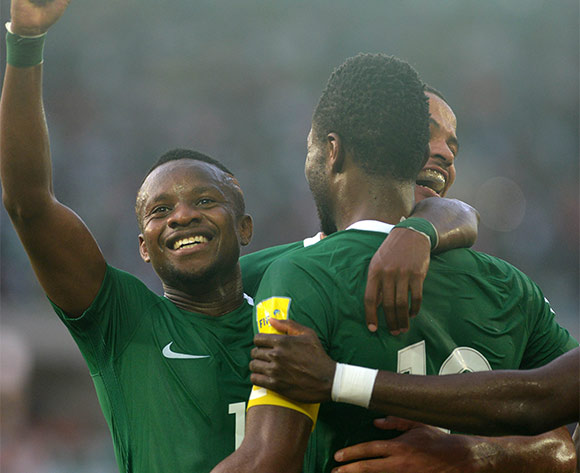 Nigeria’s national team will travel to Krasnodar in Russia for their international friendly against Argentina on November 14 via a chartered flight from Algeria.

The Super Eagles will first play the Fennec Foxes in their final 2018 World Cup qualifier in Constantine on November 10.

The following day, the Nigerian Football Federation has arranged a chartered flight to take the squad from Constantine to Krasnodar in Southern Russia, according to Allnigeriasoccer.com.

The team will return to Algeria on November 15 to allow the players to connect back to their various clubs.

The NFF has also instructed players to report to the preparatory in Morocco next week Monday (November 6).