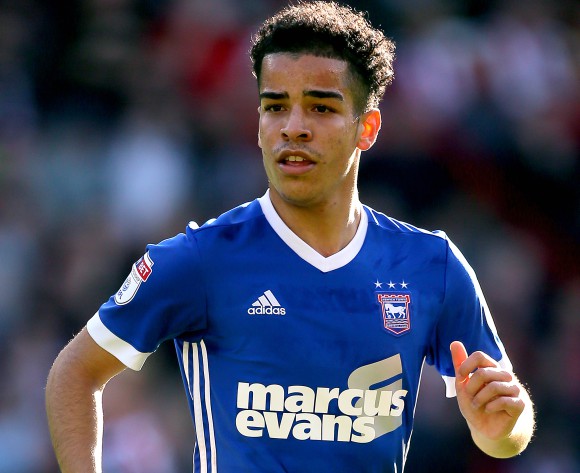 Zimbabwean teenager Tristan Nydam is linked with a move to Arsenal in the English Premier League after manager Arsene Wenger was impressed by him.

According to The Sun website, the Zimbabwean teenage star could be on his way to the English giants as he has forced his way into the first team of Championship side Ipswich Town.

Although the 17-year-old is believed to have set his sights on playing for England and not Zimbabwe, he was born in Harare and went to school in Harare.

However, he left to settle in the United Kingdom with his mother while his father, Julio, still lives in the Zimbabwean capital.

Nydam is a long-term target of the Gunners and they are set to step up their interest when the January window opens.

Wenger believes the teenager will be the next youngster to make the step up to the Premier League after signing Rob Holding from Bolton Wanderers.

The website also reports that the French manager is ready to part ways with £2 million for the youngster who was tracked playing for the youth teams at Portman Road and has now broken into the senior team.