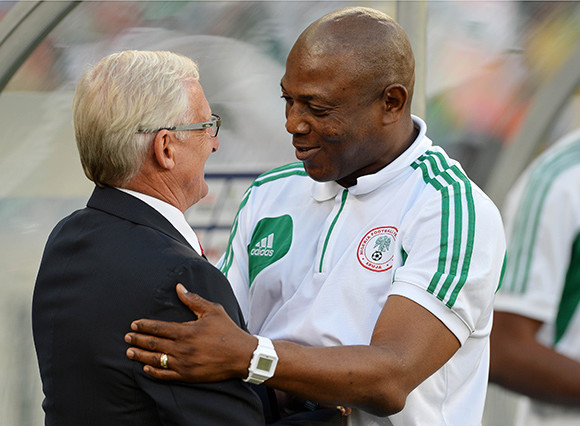 Media reports in Uganda reveal that the Federation of Ugandan Football Association has received applications for the coaching job, but is yet to make a decision.

However, Belgian mentor Eymael and South African-born Igesund are the latest said to be in the running for Cranes coaching job according to the Daily Monitor.

The FUFA committee officially stopped receiving applications for the coaching job in the country on Sunday which is headed by Zambian legend Kalusha Bwalya.

It is mentioned that a five-man committee, which includes three FUFA members led by CEO Edgar Watson and a representative from the National Council of Sports, will now vet the applicants.

“We shall have everything in place by end of Tuesday and possibly on Wednesday we shall have an update,” Fufa spokesperson Ahmed Hussein told Daily Monitor.