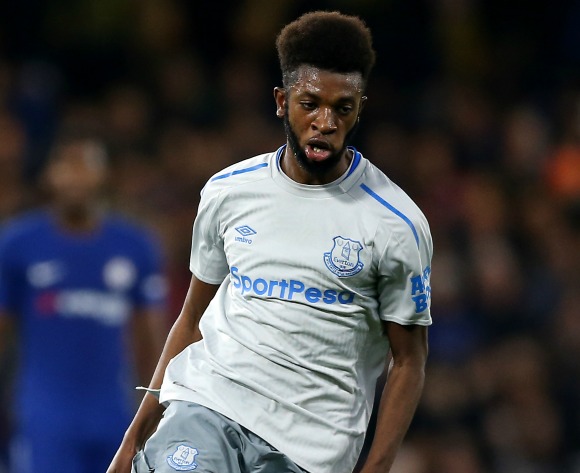 Although he was born in Kinshasa, Everton teenager Beni Baningime has revealed that he is yet to decide on his international future.

He is yet to decide on whether to play for England or the Democratic Republic of Congo at international level.

The 19-year-old midfielder has impressed after making his first-team debut against Chelsea in the League Cup last week before making his English Premier League bow last Sunday against Leicester City.

"I haven't thought about that yet really," he said to the BBC.

"My dad and I will have to speak about it. We're focusing on the club first.

"Hopefully when we start winning - I need to get that bit done - then I will have to think about where I am going to go."

Baningime has been at Everton's academy since he was nine and has emerged into the spotlight at Stamford Bridge after Morgan Schneiderlin fell ill prior to kick-off.

Caretaker coach, David Unsworth was forced to make changes and introduced him again at half-time of Sunday's 2-0 loss at the King Power Stadium to Leicester.

"It's just great that David Unsworth has given me the opportunity to play," adds the player.

"He said 'just do what you normally do with the ball' and that gave me confidence. It was great. I would have wanted to win the game but that didn't happen."