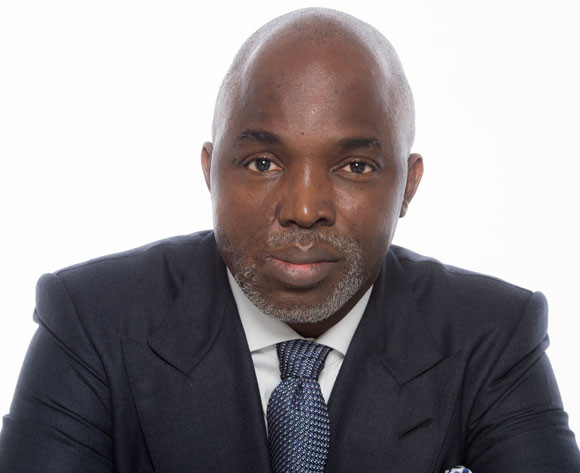 The Super Eagles will take on the North Africans in Constantine on November 10 for their final Group B 2018 World Cup qualifier, followed by a friendly against Argentina four days later in Russia.

Nigeria have already secured qualification for the 2018 finals, making the match against Algeria little more than academic. However, Pinnick insists the Super Eagles will field their strongest team.

“The temptation is there to rest on oars because we have already qualified,” the NFF president told his organisation’s official website.

“But we would not do that. I am happy the technical crew led by the Technical Adviser has already made it known they would be fielding Nigeria’s best squad on the day.

“The Secretariat must quickly finalise all arrangements. The match in Constantine must be seen as a FIFA World Cup preparation match, just like the one against Argentina in Russia four days later.

“We will go with our best and give our best, to get in the FIFA World Cup mood.”

While Nigeria will field their best available players, the likes of Odion Ighalo, Victor Moses and Elderson Echiejile are unavailable, while Leon Balogun is doubtful.