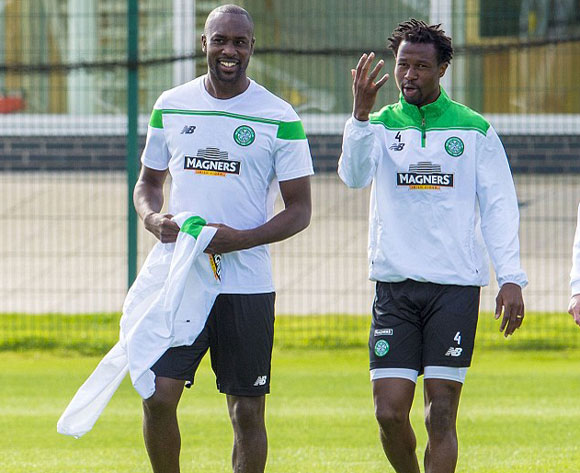 Scotland-based defender Efe Ambrose has disclosed his desire to play for Nigeria ahead of the 2018 FIFA World Cup finals.

The Super Eagles booked their place in the finals which will be hosted by Russia by winning their qualifying group last month.

Ambrose, a defender by trade, is currently enjoying regular game time at Scottish Premiership side Hibernian.

“I was ruled out of active football for eight months and staging a comeback with the Super Eagles was the least on my mind,” Ambrose told Edinburgh News.

“Life was difficult in that time not playing football. I had offers from other UK clubs but I was waiting for the right one to come.

The 29-year-old, who has over 50 Nigeria senior national team caps, was part of the Super Eagles squad at the 2014 FIFA World Cup finals which were hosted by Brazil.

"It was that bad I could not get a work permit to join Blackburn when the offer came. Then Neil Lennon put a call straight to me that he would like me to join him at Hibs,” he continued.

“He told me that coming to Hibs would help me resurrect my career. I never knew it was a blessing in disguise, winning the Championship trophy and then returning to the top division.

“I have always loved to play for my country and that has not changed. All that matters is the success of the team irrespective of who plays and who doesn’t," he added.

"I will keep working hard and hope my opportunity comes.”