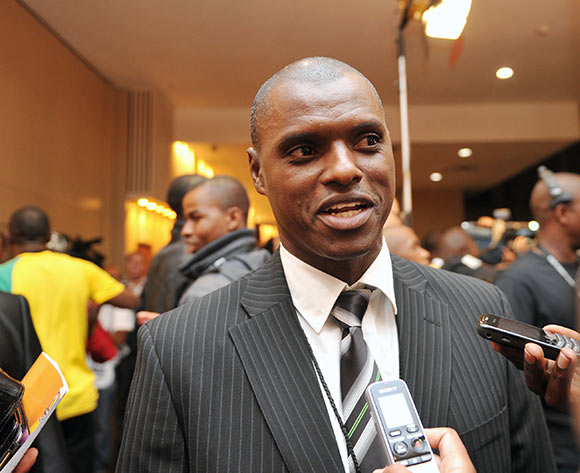 Lúcio Antunes Head Coach of Cape Verde talking to the media during the 2013 African Cup of Nations Final Draw at the ICC in Durban South Africa , 24 October 2012

The last match of the 2018 FIFA World Cup Qualification (CAF) Group D will be played at the Stade du 4 Août in Ouagadougou on 14 November 2017.

The winner of this encounter will keep their slim chances of qualifying for the finals alive if the result between their Group D rivals Senegal and South Africa go their way.

Current Group D leaders Senegal and fourth-placed South Africa will play each other twice and only the group winners will qualify for the finals.

Turkey-based attackers Ryan Mendes and Garry Rodrigues have been called up by Antunes, while veteran goalkeeper Vozinha is also part of the team list.

Kick-off between Cape Verde and Burkina Faso is at 21h30 CAT.