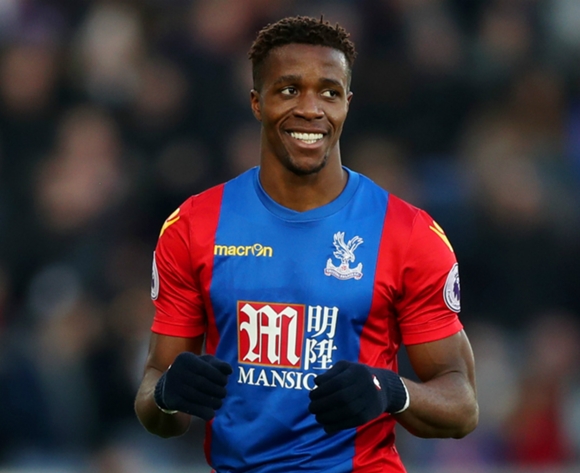 Wilfried Zaha will be aiming to lead the Ivory Coast to the 2018 FIFA World Cup, with the Crystal Palace winger having been named in the country's 25-man-squad for their crucial clash against Morocco next week.

The Elephants welcome the Atlas Lions in Abidjan on the 11th of November, with the hosts needing nothing but victory if they are to secure a place at the upcoming showpiece.

Morocco currently lead the way in Group C with nine points from five fixtures, one more than their counterparts.

Thanks to the #CPFCFamily for voting me player of the month, much appreciated! 🙏🏿🔴🔵 #GodIsGreat pic.twitter.com/lF2mfLdmhf

Ivory Coast head coach Marc Wilmots will be hoping that 24-year-old carry his impressive form onto the international stage as the West African nation set their sights on qualifying for a fourth successive World Cup.

Moreover, the Elephants will be without Manchester United defender Eric Bailly who will miss the game through suspension.