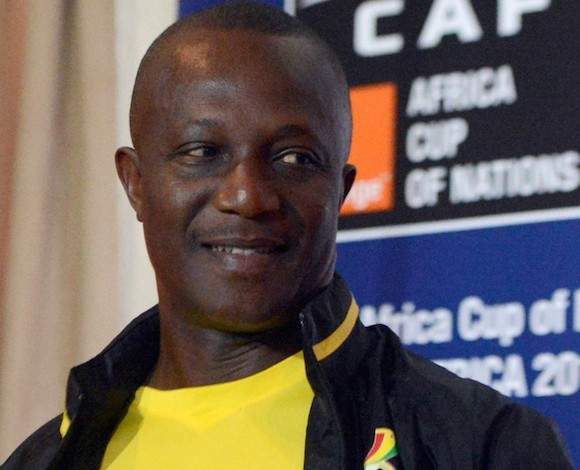 Ghana coach James Kwesi Appiah has explained why he opted against selecting locally-based players for next weekend’s 2018 World Cup qualifier against Egypt.

The Black Stars tactician didn’t name a single home-based outfield player in the squad for the clash with the Pharaohs.

Ghana will host already-qualified Egypt at the Baba Yara Stadium in Kumasi on November 12.