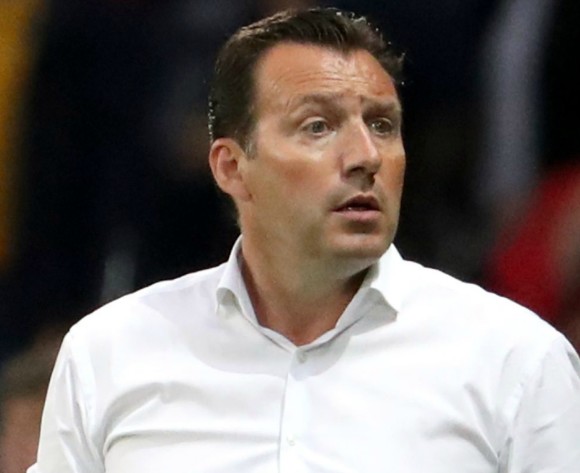 Ivory Coast coach Marc Wilmots has called on his team to “give everything” in their 2018 World Cup qualifier against Morocco.

The Elephants will host the Atlas Lions in Abidjan on Saturday evening for a do-or-die clash: the home side must win to qualify for Russia 2018, while any other result will see the North Africans return to the global tournament for the first time since 1998.

“We need a team that will go to the fight and that everyone is able to play 90 minutes at 200 percent, to give everything for his country and his nation,” said Wilmots.

“I call on the Ivorians to come to the stadium to cheer on their team to go to the World Cup.”

The Elephants coach has warned that Morocco will be difficult opponents, with the North Africans’ consistency in team selection giving them a strong foundation on which to build.

"First of all, this team [Morocco], apart from a change - [Younes] Belhanda who was suspended - has played the last five games with the same frame, the same defence, the same midfielders. so there is automation, there is a conversion that is very fast, especially defensively.”

Wilmots has also brushed off suggestions that his counterpart, Herve Renard, will have an advantage because he knows the Ivorian players so well, having coached the Elephants in the past.

“I have never seen a coach score a goal!” exclaimed the Belgian.

He added, “The pressure is on both [teams] since both can qualify. And Morocco, it's been a while since they went to the World Cup.”

The match will be staged at the Stade Felix Houphouet-Boigny, kick-off at 19h30 CAT.