Bidvest Wits and Mamelodi Sundowns will renew their rivalry in the Absa Premiership when they meet at the Bidvest Stadium on 21 November 2017, kick-off at 19h30.

Wits hit a new low in the defence of their title as they slumped to a 2-0 home defeat at the hands of Chippa United on November 1. It was the Johannesburg side’s fifth loss in just nine league matches this season.

Three of those defeats have come at home, with the Clever Boys unable to turn Bidvest Stadium into a fortress like they did last season. However, Wits did manage a home win against Orlando Pirates in September and the visit of another league heavyweight may inspire them to up their game.

Sundowns bounced back from two straight defeats by handing Orlando Pirates a 3-1 beating in Soweto on November 1, with Hlompho Kekana scoring a brace of goals - one of which was a ‘goal of the season’ contender.

The Brazilians have had a similar problem to Wits in terms of home form (they have lost all three matches as hosts this season), but when it comes to their travels, Pitso Mosimane’s side have been peerless, claiming four wins from as many games on the road.

In head-to-head stats, Wits and Sundowns have met in 63 league matches since 1985. The Brazilians have claimed 34 wins compared to 17 for the Clever Boys, while 12 matches have been drawn. The Johannesburg side has won 13 of their 32 home league matches against their Tshwane counterparts, suffering 15 defeats in the process.

Last season ‘Downs claimed a 2-0 home win in the first half of the campaign, but Wits replied with a 1-0 triumph in Johannesburg in the return game - the result sealed their first Absa Premiership title. The Clever Boys’ last three home league matches against the Brazilians have produced just three goals.

Pirates, Arrows looking to bounce back 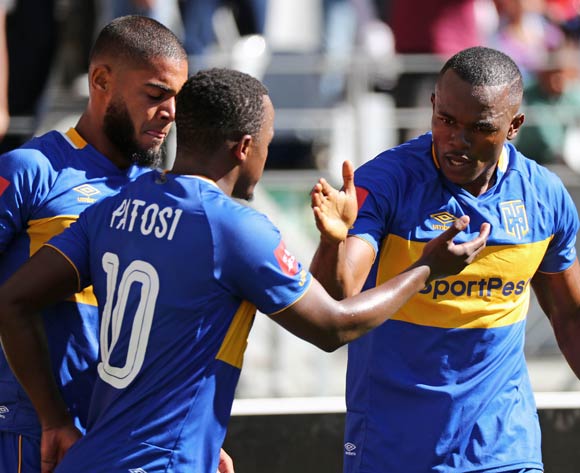 Polokwane crash out of Telkom Knockout after penalties