The 25-year-old Black Stars winger missed the Magpies’ 4-1 defeat away to Manchester United this past weekend with a thigh injury.

The player first sustained the injury while playing for Newcastle against his former side Bournemouth ahead of the recent international break.

He then flew out to join the Ghana squad ahead of their 2018 World Cup qualifier against Egypt, but was ruled out of the game due to the knock.

Newcastle manager Rafa Benitez has since explained that Ghana were not to blame for the player’s injury.

“He put some ice on it and said he was fine. Then he went away with the national team. He had a training session and they [Ghana] sent him back.

"It's not the case that they were using him and then something happened. He had a little problem and then he went there, couldn't play and he came back. It's not that it's their fault. It's just something that happened."

Benitez and Newcastle will hope Atsu returns to fitness and availability ahead of their match at home to Watford in the Premier League this coming Saturday. 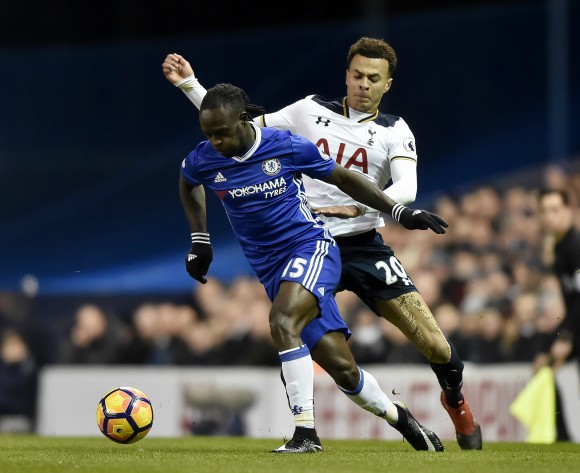 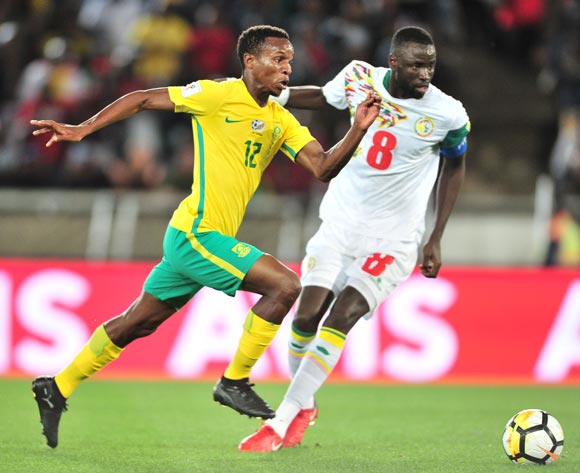