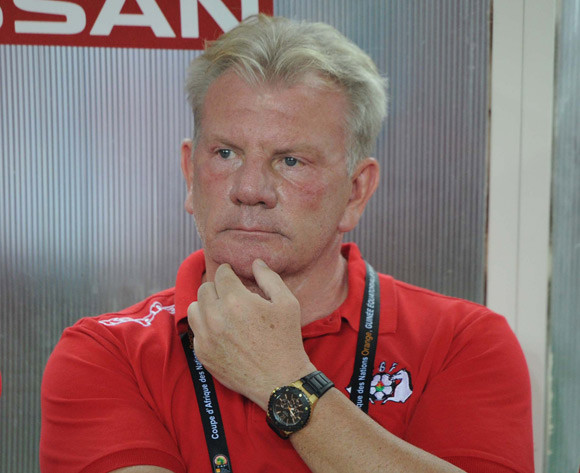 New information landing through from Kenya is that Harambee Stars coach Stanley Okumbi could be demoted to an assistant coaching role.

The changes could be made after the appointment of a new coach in Paul Put as Harambee Stars new manager, a move which will be confirmed by the Football Kenya Federation sooner rather than later.

According to Nairobi News and sources within the FKF, the under performing Okumbi will be demoted to join Musa Otieno and Frank Ouna in deputising Put.

Furthermore, another casualty is coach John Kamau who will be redeployed to the national U20 team as head coach.

Put is reportedly in Kenya having landed in Mombasa three days ago and his position will be among the matters discussed during FKF's annual general meeting in Mombasa on Saturday.

Riyad Mahrez: I’m not thinking about the transfer window now