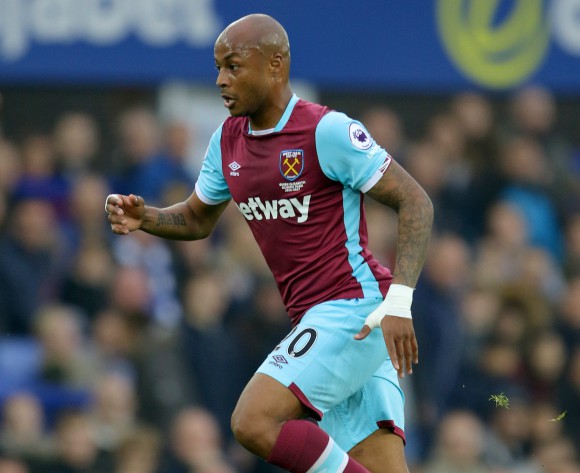 Ghanaian international Andre Ayew is available after a brief time out due to illness.

This is according to West Ham United manager David Moyes ahead of the team's English Premier League match with Leicester City on Friday.

Moyes, who was recently appointed by the Hammers, explained that Ayew missed last weekend's league clash with Watford due to an illness.


“Andre Ayew was out with illness,” Moyes told the press on Thursday.

"His wasn’t so bad but he has taken a couple of days to find his feet after," the former Manchester United manager continued.

"He’s back in amongst us too, which is good," Moyes, who will be in charge of his second West Ham game against Leicester, added.

Ayew, 27, has made 10 league appearances for the Hammers - netting twice in the process.

The midfielder-cum-striker will be looking to inspire West Ham to victory which would see the London-based side move out of the relegation zone. 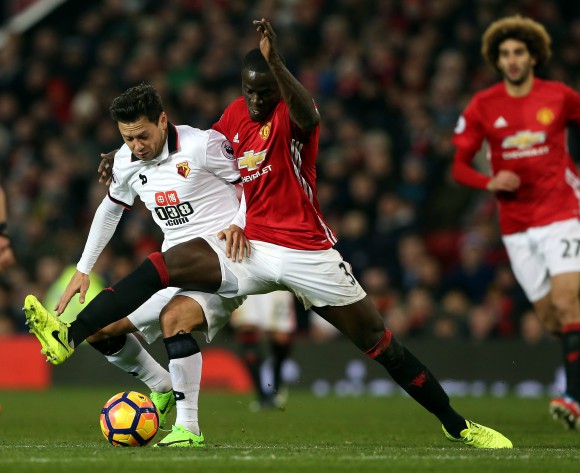 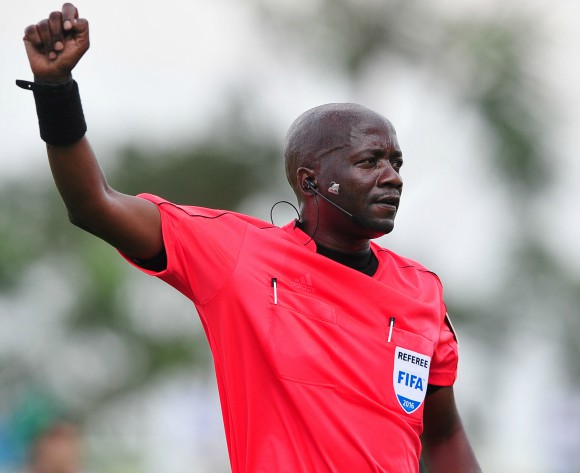 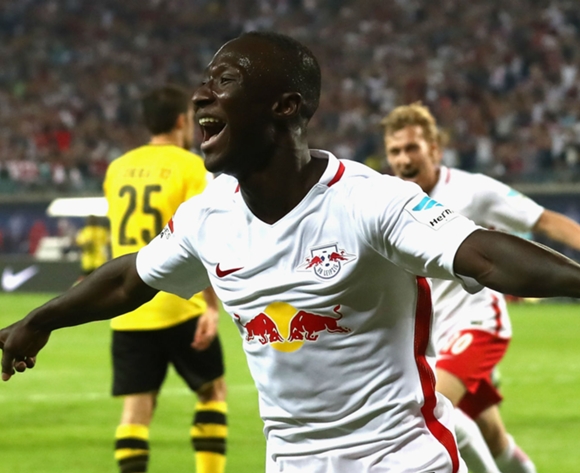