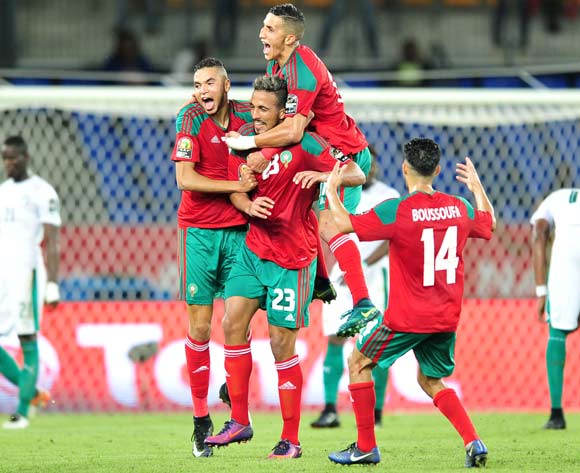 Germany coach Joachim Loew says Morocco will be a difficult opponent at the 2018 FIFA World Cup after doing well in the qualifiers.

The manager singled out Herve Renard's men as a threat from the African continent.

Die Mannschaft lifted the crown in Brazil two years ago after beating Argentina in the final and Loew was speaking about their chances of retaining the Jules Rimet trophy.

”We know some very good teams from all over the World are coming, like in Africa Morocco did well in the qualifying series and they will be the team most people would be expecting to pull surprises from Africa,” said Loew.

Although Nigeria were the first African nation to qualify for the World Cup the Atlas Lions, just like the Super Eagles, stayed undefeated throughout the qualifiers and didn’t concede a single goal.