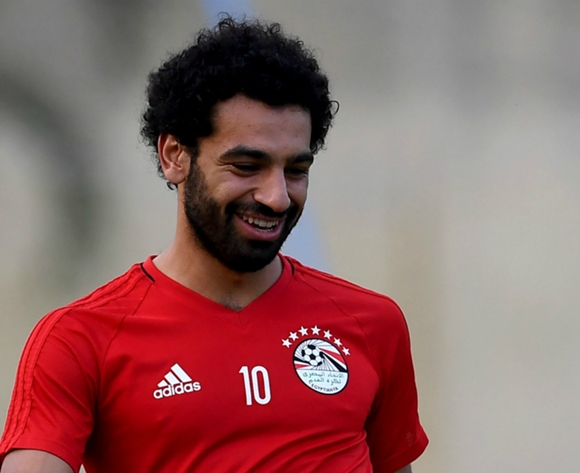 Hazard believes that Salah - a former teammate of his at Stamford Bridge - deserved more time to prove himself with the Blues, having since gone on to star in the Italian Serie A and now at Anfield.

Salah has scored nine goals in his opening 12 top-flight games for the Reds, following his move from Roma in the off-season.

The Egypt international struggled for game time in London before eventually returning to England following successful stints in Florence and Rome.

"He is still my friend," Hazard is quoted as saying when asked about the 25-year-old. "We are still in contact together. He's a top, top, top player.

"He did not get his chance at Chelsea but we know, in the team, the quality he has. He is a fantastic striker and this season he has scored a lot of goals.

"In training he did everything. Even in the games when he was playing, sometimes he scored goals, so we know the quality he has," Hazard concluded.