The 28-year-old striker was booked in stoppage time as Swansea and Bournemouth drew 0-0 at the Liberty Stadium on Saturday.

Bony, who has made six league appearances for Swansea during the current campaign without scoring, struggled with a hamstring injury earlier this season.
“I was pleased to play the full 90 minutes. It was difficult out there. I got cramp after an hour but I kept fighting,” Bony told club website.

The striker who last saw out the entire duration of a league encounter in September 2016, while on loan at Stoke City from Manchester City.
“I felt strong. I hope to be better in the next game and to get my first goal of the season," he continued.

“It was a big game on Saturday, so I knew I had to do my best. I did my best to push the team.

“We did not get the win, but I think the performance was good. We want to build on this for the next game.”

Bony will be looking to open his scoring account for the season when Swansea take on Chelsea away in a league game on Wednesday.

He’s in his second stint with Swansea having scored 26 league goals for the club between 2013 and 2015, before joining Manchester City midway through the 2014/15 season. 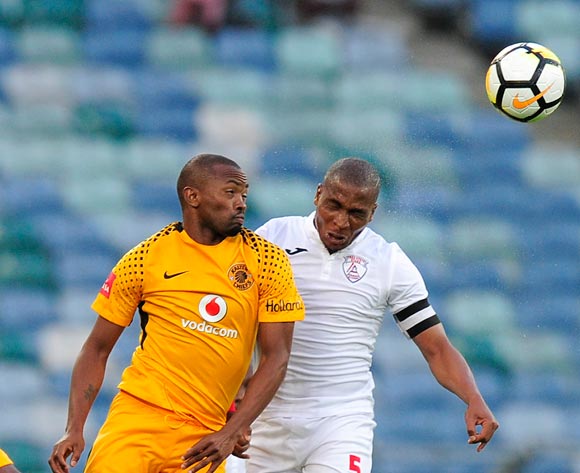