Cedric Bakambu became the first African player to receive Spanish La Liga's Player of the Month award, following his exploits in the month of October.

The Villarreal forward was presented with the accolade on Sunday, ahead of the club's 3-2 defeat to Sevilla in which he found the back of the net for his ninth goal of the league season.

The Democratic Republic of Congo international scored six goals in four league games during the month of October - netting a hat-trick Eibar.

The 26-year-old edged Barcelona goalkeeper Marc-Andre ter Stegen and Valencia's Gonçalo Guedes to the accolade, that has been in existence since September 2013 as per BBC Sport.

"Very proud to be voted player of the month!," Bakambu wrote on Twitter.

Bakambu has scored 45 goals in 101 appearances for Villarreal since his move to Spain in August 2015. 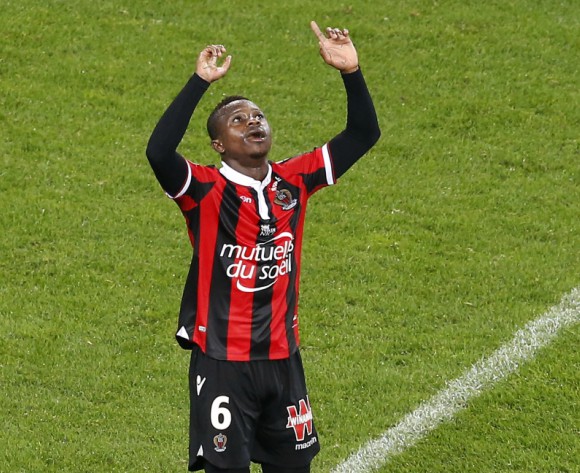