The draw for the 2018 FIFA World Cup finals was conducted at the State Kremlin Palace in Moscow on Friday.

Thirty-two teams including five African nations were drawn into eight groups of four.

Egypt, who qualified for the finals for the first time since 1990, were pitted against Saudi Arabia, Uruguay and the host nation, Russia.

Their North African rivals Morocco were drawn into Group B along with Portugal, Spain and Iran. Morocco will make their sixth appearance in the finals next year.

Three-time African champions Nigeria, who will also make their sixth appearance in the finals next year, were drawn into Group D along with Argentina, Iceland and Croatia.

North African giants Tunisia were pitted against Panama, England and Belgium in Group G. Tunisia qualified for the finals for the first time since 2006.

Lastly, West African side Senegal are in Group H along with Poland, Colombia and Japan. Senegal will make their second appearance in the finals in Russia. 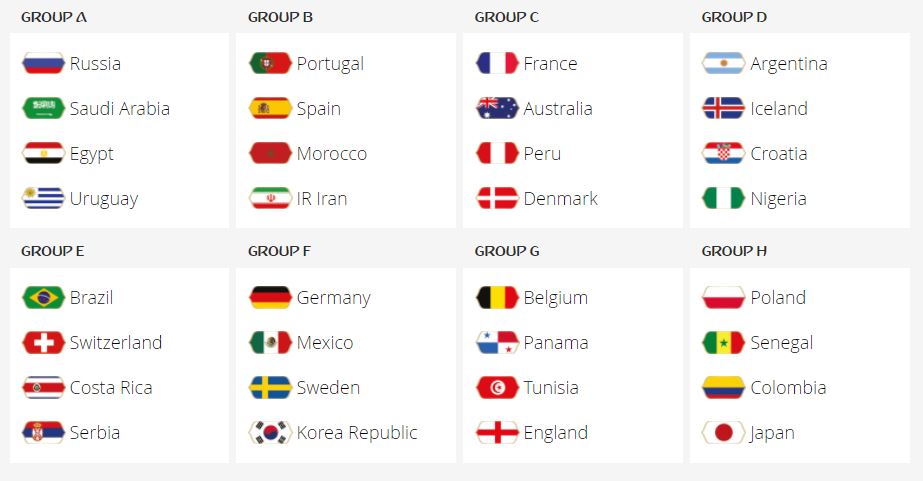 PLAYER SPOTLIGHT: Sadio Mane - Why he is very important to Liverpool

Gernot Rohr has scouted a Nigerian keeper in Germany