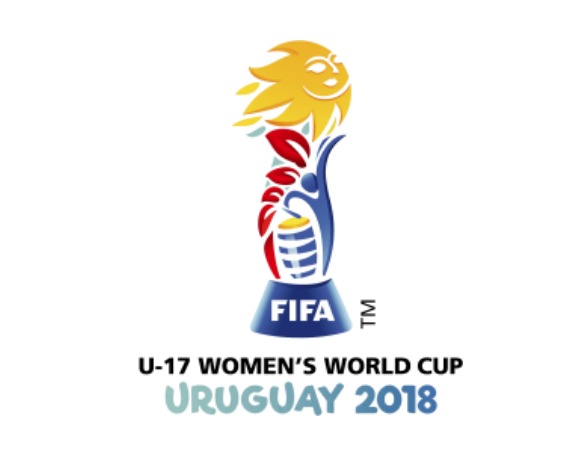 The South African U17 Women’s National Team (Bantwana) defeated Botswana 5-1 in the first leg first round of the 2018 FIFA U17 Women’s World Cup qualifier played at the Lobatse Sports Complex on Friday, 1 December 2017.

With this being a new squad, South Africa head coach Simphiwe Dludlu gave debuts to 11 players, and they did not disappoint.

Goals from Karabo Dlamini, Thambolinye Mzoneli, Miche Minnies, Jessica Wade as well as an own goal from Tshegofatso Mosotho were enough to see South Africa take a healthy lead going into the second leg which will be played in two weeks time.

Bantwana started on a high grabbing the first goal in the first minute of play through Dlamini, before Mzoneli made it 2-0 in the 15th minute.

But a minute later the hosts pulled one back when Leungo Senwelo latched on to a defence splitting pass and pushed the ball past an advancing Kaydee Windvogel in the Bantwana goals.

Four minutes before the half time whistle, South Africa extended their lead through and own goal by Tshegofatso Mosotho – leaving the score at 3-1.

In the second stanza, Bantwana continued where they left off in the first half and increased their lead to 4-1 from a Miche Minnies goal in the 56th minute.

In the 73rd minute Bantwana captain Kaylin Jordaan was adjudged to have fouled her opponent and Botswana were awarded a penalty.

Esalenna Galekhutle stepped up to take it but Windvogel pulled off a beautiful save to keep the scored at 5-1 to Bantwana.

Bantwana travel back to South Africa on Saturday, 2 December. The second leg will be played on Saturday, 16 December 2017 at the Dobsonville Stadium.