Lille manager Marcelo Bielsa reportedly turned down the chance to sign Ivory Coast striker Wilfried Bony at the start of the 2017/18 season.

Bony returned to Swansea on a two-year deal back in August, but after the expiry of his loan to Stoke City from Manchester City, he was offered to French side Lille along with defender Eliaquim Mangala.

However, JDD quote an insider at the club who claims that Bielsa wasn’t interested in the duo.

"He refused Bony and Mangala (at the end of the transfer window) and got everyone he wanted from the 200 names on offer,” claims the source.

“He tried but could not do it. The players were not good enough for the ideal football he aspired to set up. Or it would have taken eleven robots devoid of feelings."

Bielsa is set to be fired by the Ligue 1 club after just six months in charge following their poor form this campaign. 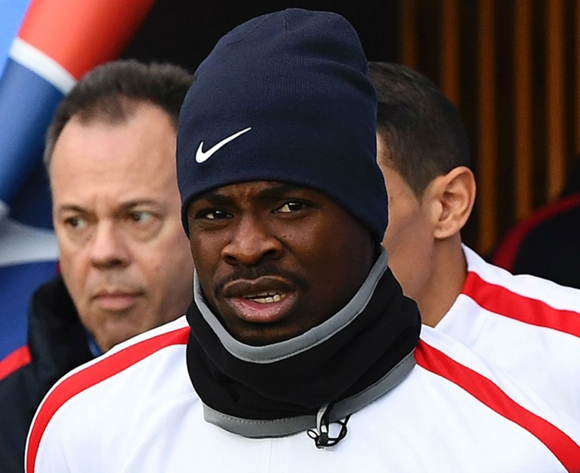