Zamalek have been slapped with a fine of $30,000 for their failure to pay salaries of their former Ghanaian player, striker Junior Agogo.

The Cairo-based side were given the deadline until Thursday last week to pay the $450,000 they owed Agogo or face punishment.

However, Zamalek failed to pay the money and forced FIFA to intervene and hand down the punishment of $30,000 to force Zamalek to pay the ailing player.

This comes after Agogo received a letter from FIFA ordering the White Knights to pay him his remaining wages which valued around $450,000.

Zamalek were warned by FIFA about the consequences of failing to the pay the former Black Stars forward by the end of November, but the club neglected the order.

The Egyptian side now have three months to pay all the monies owed the player or they will suffer a six-points deduction in the Egyptian Premier League.

Agogo joined Zamalek from English side Nottingham Forest in 2008, but terminated his contract with the Whites just nine months after joining them, due to unpaid dues. 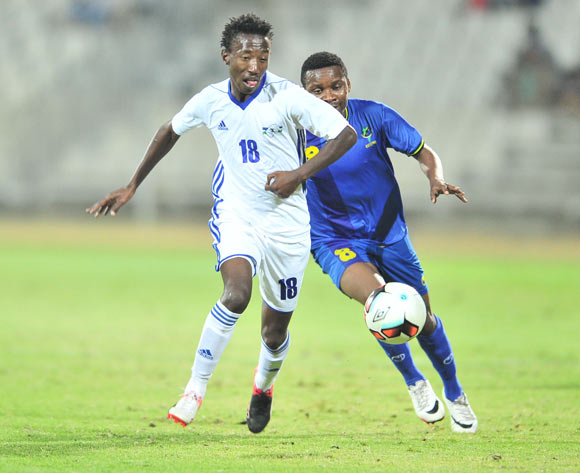