The Naples team were beaten 1-0 at the Stadio San Paolo by the defending Serie A champions on Friday, 1 December, a result which saw them lose top spot to Internazionale.

Ghoulam missed the match due to a long-term knee injury and believes Napoli will come back stronger after the loss.

“Now I'm a fan, an observer. I take these things badly, because I want to help and I can't. We're closer to the fans than before though, when we were only on the pitch,” said the North African.

“We have a great team, a great Coach [Maurizio] Sarri and we've only lost twice in 50 games. We will come back even stronger!"

Ghoulam then spoke on his future with the club, with his contract set to expire at the end of the season and the date of his return from injury unknown.

“I don't know when I'll be back, I hope soon. We have a medical staff with three doctors and two physiotherapists who are excellent for this job.

“I haven't worked much with them, I haven't been injured much, but now I understand their work well and I hope to come back soon, as quick as possible to help the team.

“I didn't want to come here, I'm strong but here I feel weak. I don't like showing myself right now because I'm injured, but I wanted to thank those who worked on the calendar.

“Will I be in the next one? I came here for this, not to talk about my future." 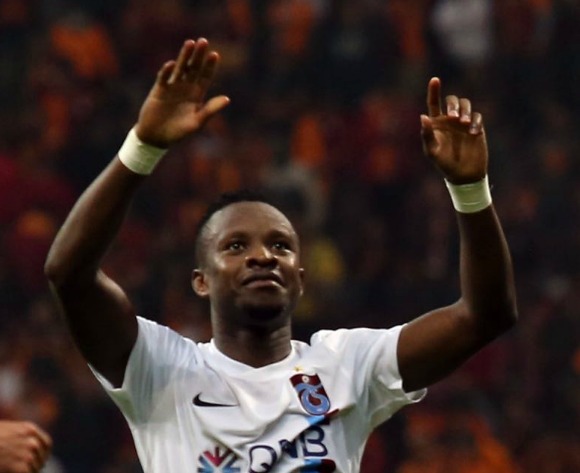 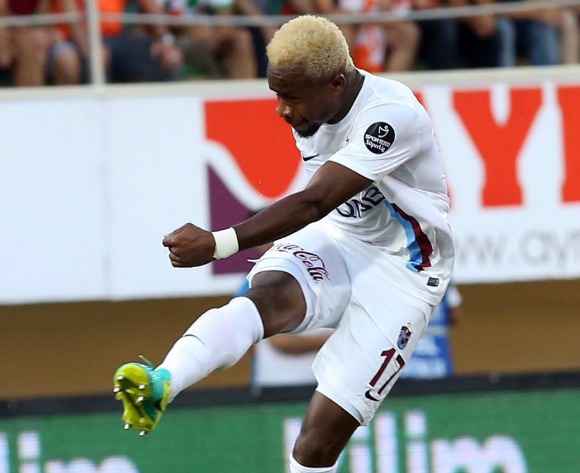 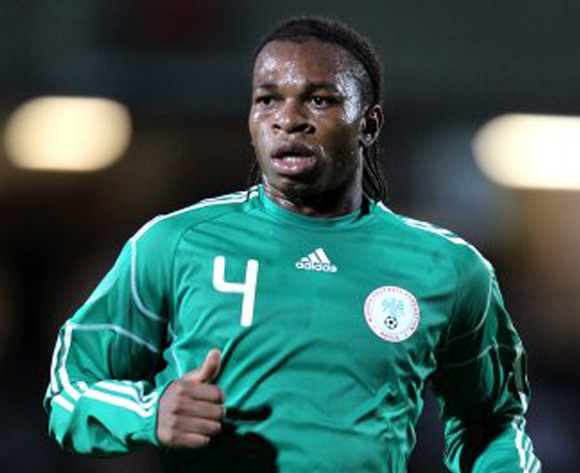 Injured Joel Obi out for 2 months 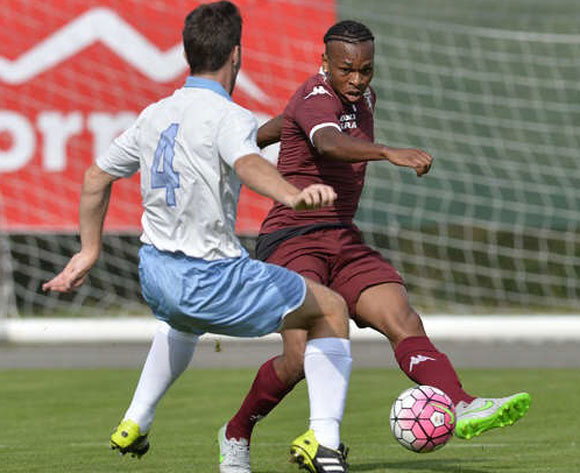