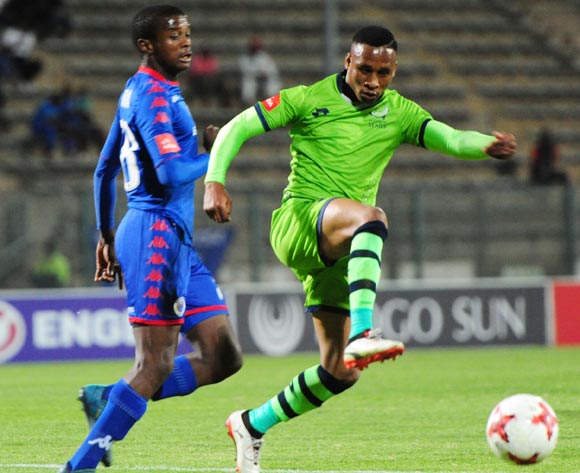 Polokwane City will look to extend their unbeaten run in the Absa Premiership when they host Platinum Stars at Old Peter Mokaba Stadium on 6 December 2017, kick-off at 19h30.

Polokwane played to a third successive draw – and extended their unbeaten streak to five matches – with a goalless stalemate at home to Maritzburg United on November 22. It was the Limpopo side’s fifth draw this season, three of which have ended 0-0.

Rise and Shine have yet to win at home so far this season, with four draws and two defeats from six turns as hosts. This will be a third successive home game for City, who will be determined to finally claim a three-pointer in front of their own fans.

Stars have put together a five-match unbeaten run after they held log leaders Baroka FC 2-2 on November 26. However, the Rustenburg side will feel they let two points slip in that clash, having twice held a lead at the Peter Mokaba Stadium.

Dikwena have yet to win on the road this season, having recorded four draws and two defeats from six games away from home. Both defeats arrived early in the season at Cape Town City and SuperSport United.

In head-to-head stats, Polokwane and Stars have met in eight league matches since 2013/14. Rise and Shine have claimed four wins compared to three for Dikwena, while one matches has been drawn. The Limpopo side is unbeaten in home league matches against their Rustenburg counterparts, with three wins and a draw from four games.

Last season Polokwane claimed a league ‘double’ over Stars, winning 3-2 in Rustenburg in the first half of the season before claiming a 1-0 win at home in the return game. Rise and Shine have won four of the last six matches between the teams. 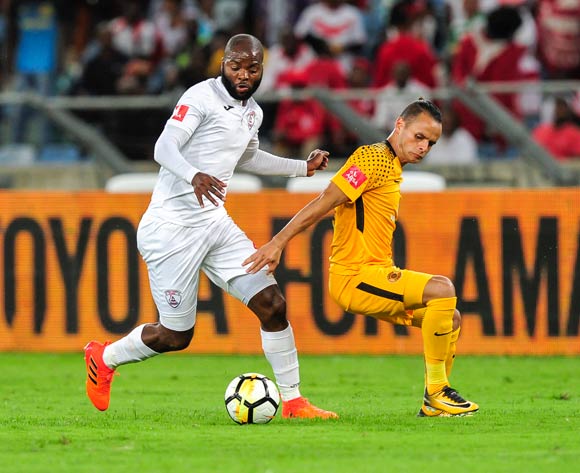