Ugandan national team coach Moses Basena has challenged his players to pull up their socks and claim a win in their upcoming 2017 CECAFA Senior Challenge match against South Sudan.

“I expected more from the players. But now we have another chance against South Sudan and they know they have to do better,” said Basena to the Daily Monitor.

The former Cranes and Villa midfielder confirmed to the website that he may make one or two changes for the match against South Sudan, saying the encounter is massive for them.

Basena is set to make changes in his strike force as he looks to possibly better scoring options.

The Cranes continue training in Kakamega with a clean bill of health from Monday’s game and are holders of the last edition which was held in Ethiopia two years ago. 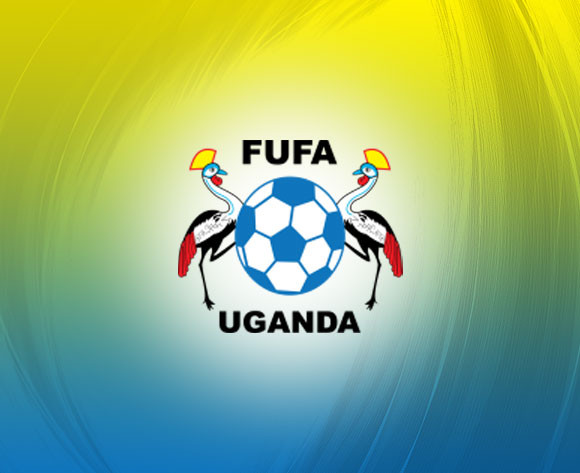 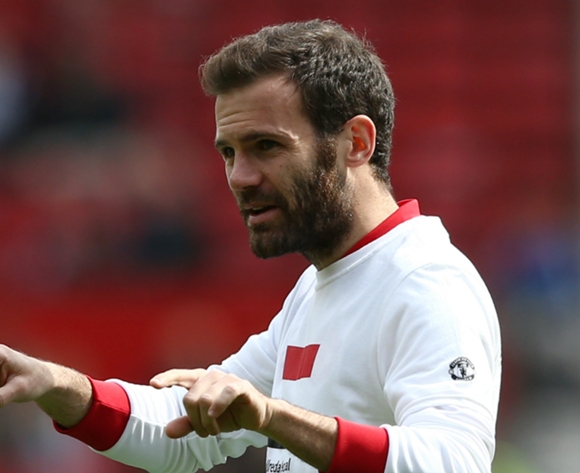 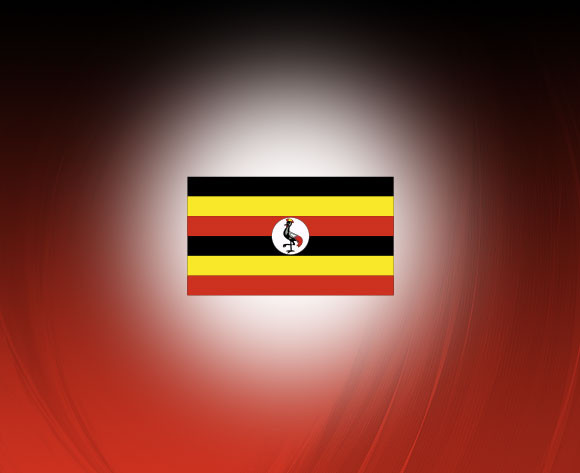