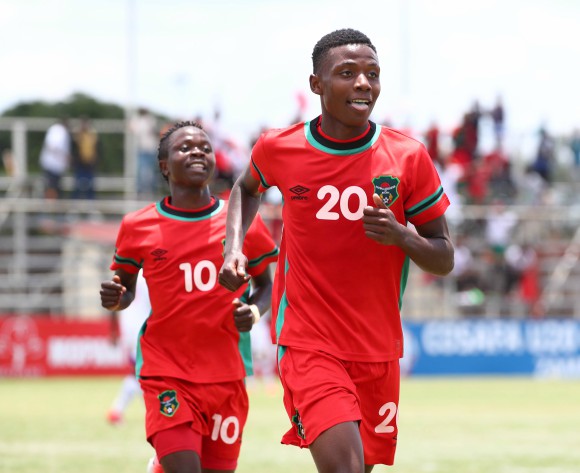 Peter Banda of Malawi celebrates goal during the 2017 COSAFA U20 football match between Swaziland and Malawi at Arthur Davis Stadium, Kitwe on 6 December 2017 ©Chris Ricco/BackpagePix

Malawi have defeated Swaziland 3-2 in the opening match of the 2017 U-20 Cosafa Cup on Wednesday afternoon.

The match in Kitwe saw Malawi claim an early lead through Peter Banda, which they held until the 58th minute when Muzi Tsabedze equalised for Swaziland.

However, parity was short-lived, as the young Flames reclaimed the lead almost immediately through Patrick Phiri.

The Swazis fought back for a second time when they earned a penalty after the hour mark and captain Gamedze Saviola scored from the spot.

But on 68 minutes Phiri provided the defining moment of the match when he completed his brace and rounded off the scoring to see Malawi win a five-goal thriller.

They take an early lead in Group A with the three points, with the pool’s other match between hosts Zambia and guests Uganda set for later today. 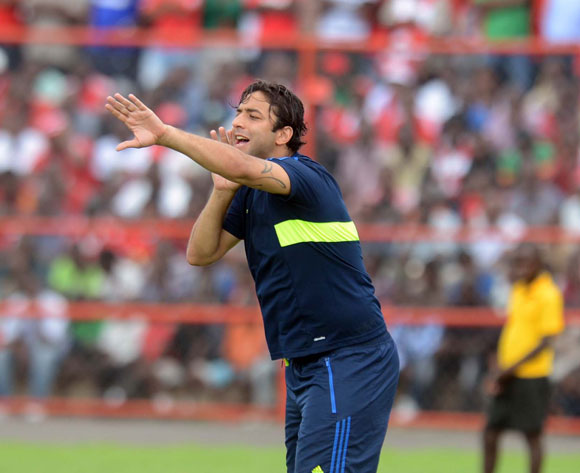