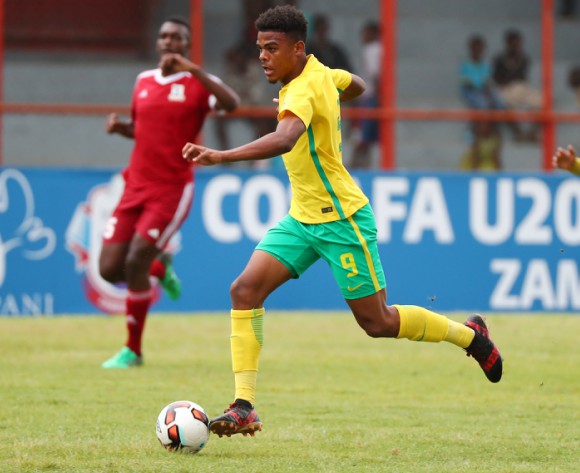 Lyle Foster of South Africa during the 2017 COSAFA U20 football match between South Africa and Mauritius at Nkana Stadium, Kitwe on 7 December 2017 ©Chris Ricco/BackpagePix

Lyle Foster bagged a brace as South Africa got their 2017 U20 COSAFA Cup campaign off to the perfect start at the Nkana Stadium in Kitwe on Thursday afternoon.

The Orlando Pirates forward emerged off the bench to great effect - scoring twice in the final exchanges to seal all three points for last year’s finalists.

Thabo Senong’s troops dominated the first half, but were unable to find the back of the net. The score deadlocked at 0-0 as the teams headed for the tunnel at the break.

Foster was introduced following the interval and made an immediate impact as he rattled the woodwork.

The forward opened the scoring in the 73rd minute - hammering home off the underside of the crossbar after making space for himself inside the area.

Foster duly wrapped up the tie in stoppage time, successfully beating the offside trap before finding the back of the net.

Victory moves Amajita top of Group B ahead of their clash against Mozambique this weekend. 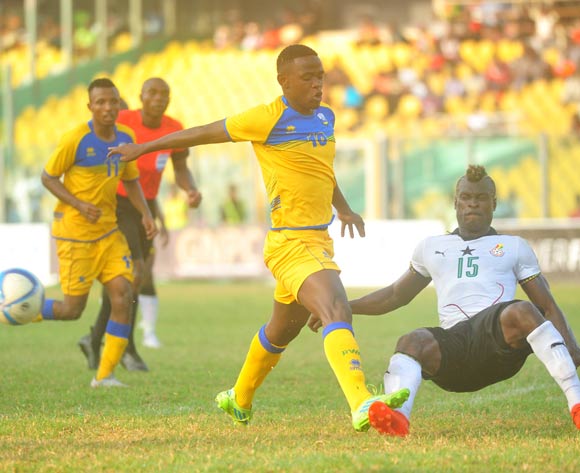