Wasteful Zambia held by Malawi in U20 COSAFA 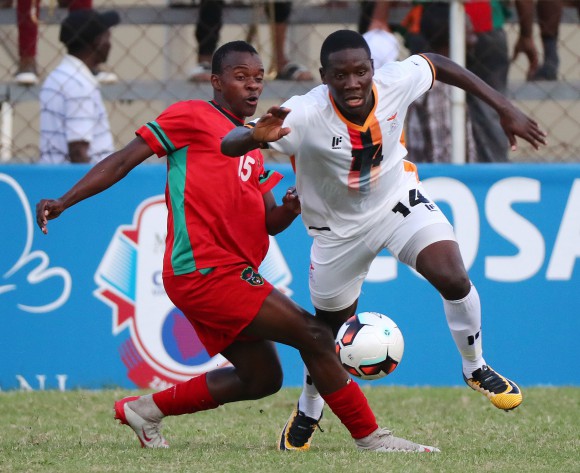 Francisco Mwepu of Zambia tackled by Charles Petro of Malawi during the 2017 COSAFA U20 football match between Malawi and Zambia at Arthur Davies Stadium, Kitwe on 8 December 2017 ©Chris Ricco/BackpagePix

Malawi held Zambia to a goalless drew in the 2017 Under-20 COSAFA Cup Group A match at the Arthur Davies Stadium on Friday afternoon.

The draw sees Malawi and Zambia remain second and fourth respectively on the league standings.

Malawi shot-stoppers Charles Thom was the busier of the two goalkeepers in the first-half of the match.

The keeper pulled off a good save to deny Zambia’s Mumba Muma, who was looking to score with a free-kick from range.

The score was 0-0 between Malawi and Zambia at the interval.

Fransisco Mwepu thought he had made it 1-0 to Zambia after the restart, but he was ruled offside.

Zambia, who are the tournament hosts and defending champions, dominated the match, but they were failing to convert their chances.

The last chance of the game fell for Chilufya and he placed his header over the crossbar and ultimately, Malawi, and Zambia drew 0-0. 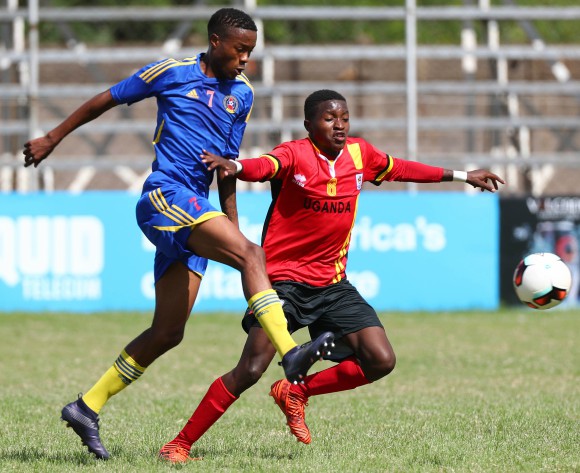 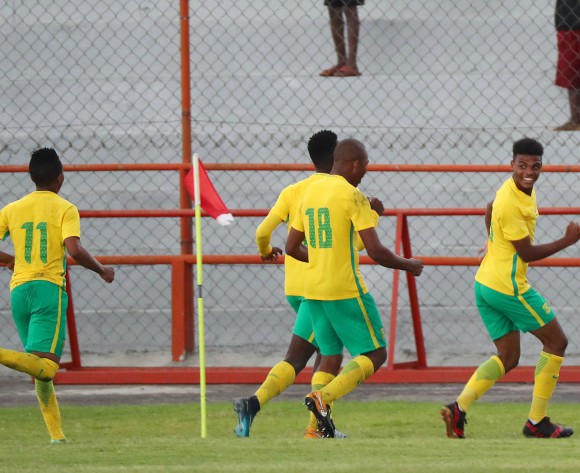 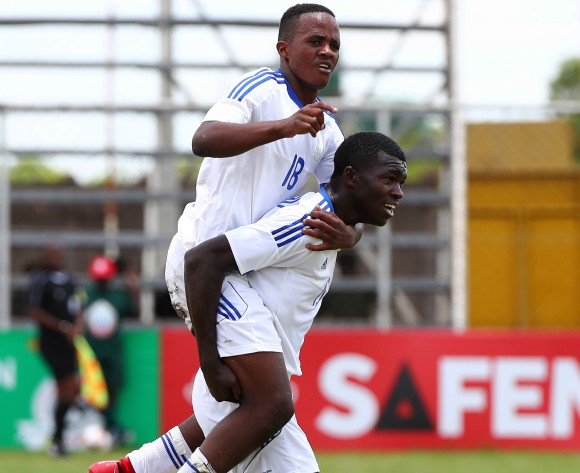