Clive Rupiya of Zimbabwe battles for the ball with Seeiso Lerotholi of Lesotho during the 2017 COSAFA U20 football match between Lesotho and Zimbabwe at Nkana Stadium, Kitwe on 7 December 2017 ©Chris Ricco/BackpagePix

Zimbabwe will take on a wounded Angola in the second round of Group C matches at the 2017 U-20 Cosafa Cup on Sunday.

The teams will meet at the Nkana Stadium, with kick-off set for 15h00 CAT.

Zimbabwe come into the game having been held to a frustrating goalless draw by Lesotho in their opener on Thursday.

The result left them joint-second in the standings, which are led by Namibia after they defeated Angola 1-0 on Friday.

Enzo Mungendje’s early goal saw the young Sable Antelopes suffer a narrow defeat - one which they must bounce back from strongly if they are to have a chance of advancing from the group stage.

Only the top team in each of the three groups is guaranteed a place in the semifinals, while the best runner-up will join them.

The other Group C game between Namibia and Lesotho will be played at the same venue earlier in the day, with kick-off set for 12h00 midday CAT. 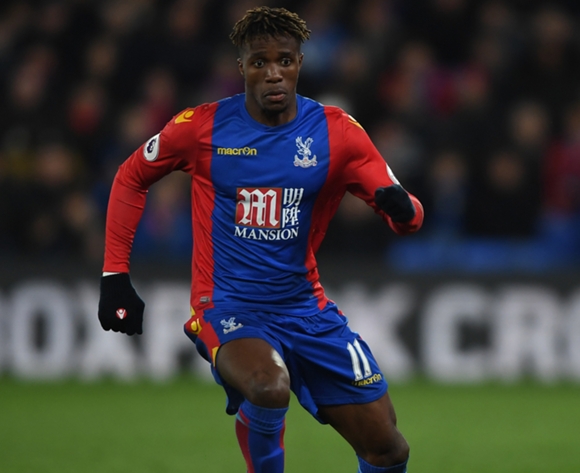 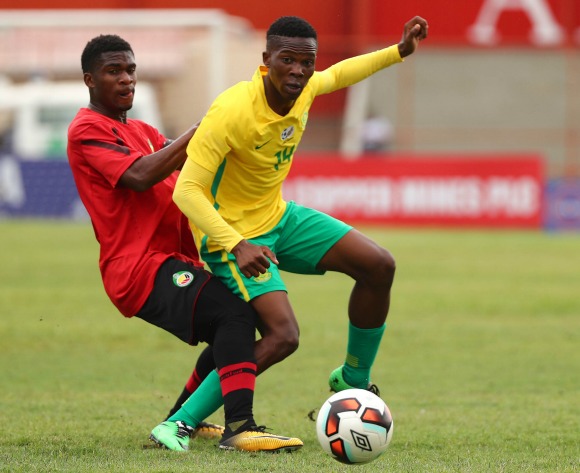 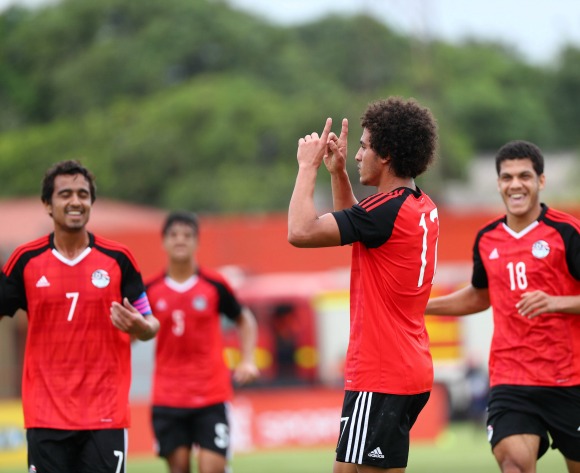