SuperSport United midfielder Teboho Mokoena has admitted that watching the CAF Confederation Cup final from the sidelines was a painful experience.

Mokoena returned to action earlier this week when he put in a man-of-the-match display to help SuperSport record a goalless draw away to Orlando Pirates.

“Honestly I was disappointed that I didn't take part in the final, but I had a belief in my team that they are going to do well,” Mokoena said, as quoted by Kick-Off.

“However, things didn't go our way. It was a learning curve for us because we really did well and we made history for our team.”

The 20-year-old also praised the senior players at the club for helping him settle into the African club competition.

“Playing in the CAF Confederation Cup, it was not easy for me but my teammates made it easy for me because they were guiding me and encouraging me to give my best,” Mokoena explained.

“Obviously the senior players were always having my back. So I was trying my best and always pushing myself because it is not easy to be a regular, especially at a team like SuperSport. There is a lot of competition here so you always have to give your best so you can maintain your position.” 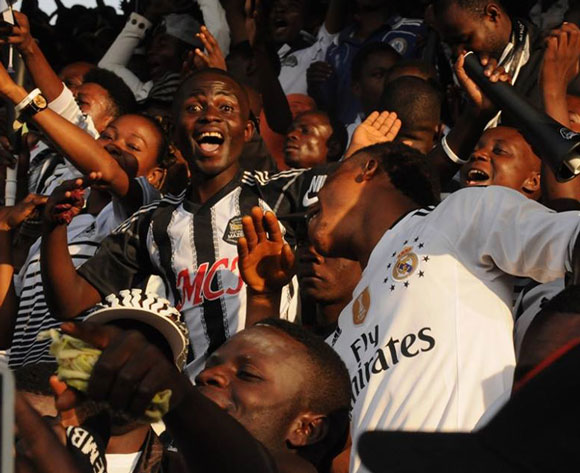