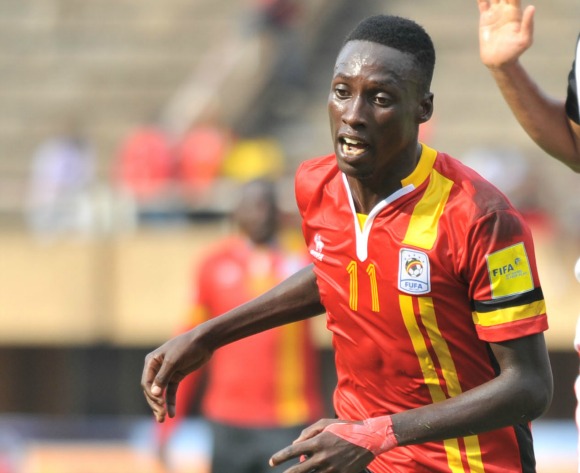 Uganda came back to hold Ethiopia to a 1-1 draw in the 2017 CECAFA Cup Group B match at the Bukhungu Stadium in Kenya on Sunday afternoon.

As a result, Ethiopia bowed out of the tournament after finishing third in Group B, while Uganda advance to the knockout stages as group winners.

The Walia Ibex threatened first through Abebaw Butako, whose brilliant free kick from the right rattled the bar five minutes into the game.

In the 20th minute, a good build up presented Abel Yalew with a chance to score, but the forward missed the target as Ethiopia continued to press Uganda.

The Walia Ibex's pressure finally paid off two minutes later as Abubakher Sanni hit the back of the net to make it 1-0 to Ethiopia.

Tadeo Lwanga almost put Uganda on level terms with a header, but the Vipers SC player's effort went just went over the bar in the 26th minute.

Ethiopia then stood firm at the back and they were leading 1-0 against Uganda at the interval thanks to Sanni's goal.

Allan Katerega replaced Muzamir Mutyaba in the 12 minutes after the restart as Uganda looked to level matters.

The Cranes were the better side, while Ethiopia were happy to sit back and launch quick counter attacks.

With ten minutes left on the clock, Milton Karisa unleashed a shot from range and his effort was saved by Ethiopia goalkeeper Tekelemariam Shanko.

However, Derrick Nsibambi managed to snatch a late equalizing goal after Shanko had lost the ball and the former made it 1-1 in the 86th minute.

Ultimately, Ethiopia and Uganda settled for a 1-1 draw on the day. 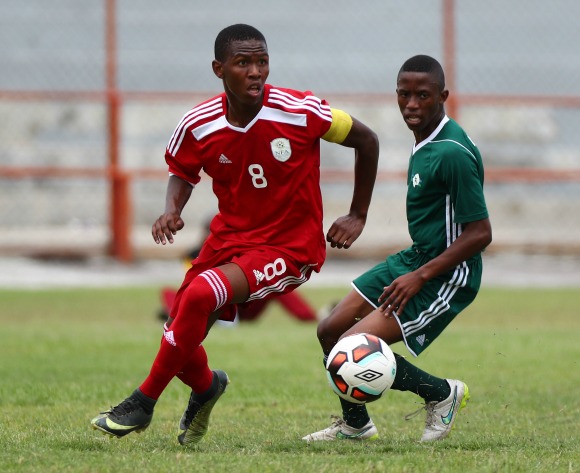