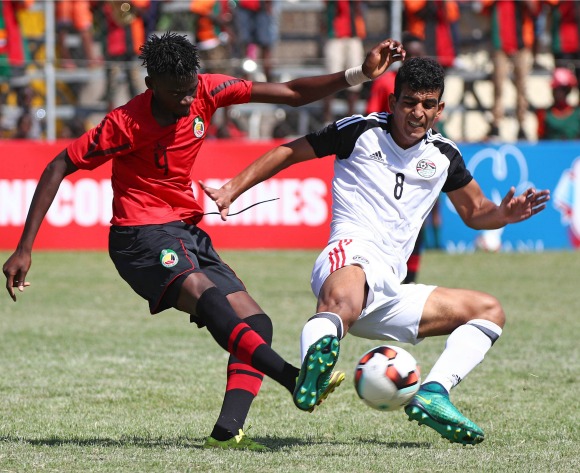 Fernando Chambuco of Mozambique evades challenge from Abdelmoaty Mahmoud of Egypt during the 2017 COSAFA U20 football match between Mozambique and Egypt at Arthur Davis Stadium, Kitwe on 6 December 2017 ©Chris Ricco/BackpagePix

Mauritius and Mozambique will wrap up their Group B campaigns at the 2017 U-20 Cosafa Cup when they meet at Arthur Davies Stadium on Monday afternoon.

The match, which is set for a 15h00 CAT kick-off, is a dead-rubber for both teams, as they have been mathematically eliminated from semifinal contention.

Mauritius have suffered 2-0 defeats at the hands of both South Africa and Egypt in their opening matches, while Mozambique have suffered similar fates by going down 1-0 to both the young Pharaohs and Amajita.

It means only pride will be on the line for the two teams at Arthur Davies Stadium, with the Group B decider between SA and Egypt being played simultaneously at Nkana Stadium. 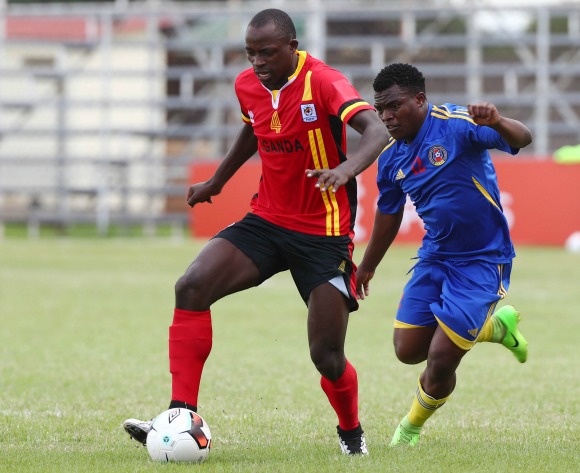