Uganda and Malawi advance in U20 COSAFA Cup 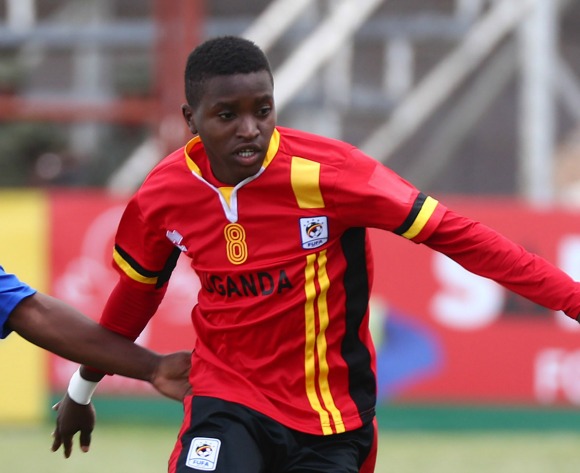 Uganda and Malawi drew 1-1 in the 2017 Under-20 COSAFA Cup Group A match at the Arthur Davies Stadium on Monday.

The draw sees Uganda and Malawi advance to the knockout stages.

Both teams fought for possession in the first quarter of the game and they could not break the deadlock.

Malawi goalkeeper Charles Thom was called into action just after the half-hour mark and he denied Uganda midfielder Karim Kasule.

At the other end, Uganda keeper Keni Saidi made a good save to deny Malawi midfielder Chimwemwe Idana in the 42nd minute.

The score was 0-0 at half-time between Malawi and Uganda.

The deadlock was finally broken 25 minutes into the second-half and it was Franscisco Madinga, who scored to make it 1-0 to Malawi.

However, Steven Mukwala snatched a late equalizing goal to make it 1-1 with nine minutes left on the clock.

The last chance of the match fell for Malawi's Levison Maganizo, who was denied by Saidi denied in stoppage time and the match ended in a 1-1 draw.