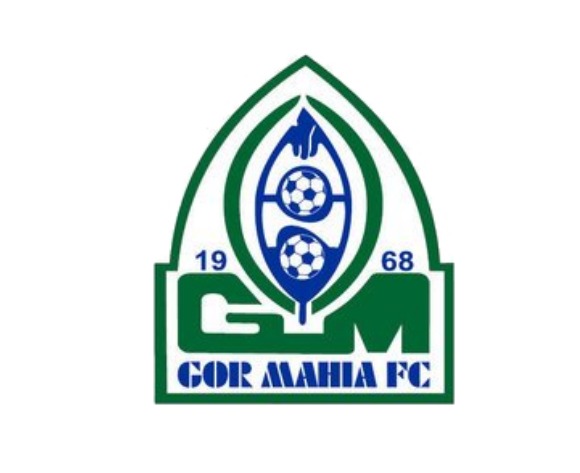 Guikan has been in the East African country since November to complete the move from Mauritius’ top flight side AS Port Louis 2000.

Born in Abidjan 24 years ago, the forward launched his career and played for five times Ligue 1 winner Stade d’Abidjan before moving to Mauritius.

GERNOT ROHR NOT GIVING UP ON VINCENT ENYEAMA

It was during his Stade d’Abidjan stint that he earned a call up to Ivorian U-23 side and scored twice as Port Louis eliminated Kenyan giants Tusker FC from the African Champions League early this year.

Apart from the Ivorian, the 16-time KPL Champions have already signed Kevin Omondi from Police FC on a three-year-deal and are closing in on more signatures.

Ngala also disclosed that they have reached an agreement with Ulinzi Stars for the services of Samuel Onyango, who will soon be crossing over.

“We have had a deal with Ulinzi over Samuel and we expect to conclude his signing soon,” adds Ngala.

Samuel is currently engaged with the national team Harambee Stars in the ongoing 2017 CECAFA Senior Challenge. 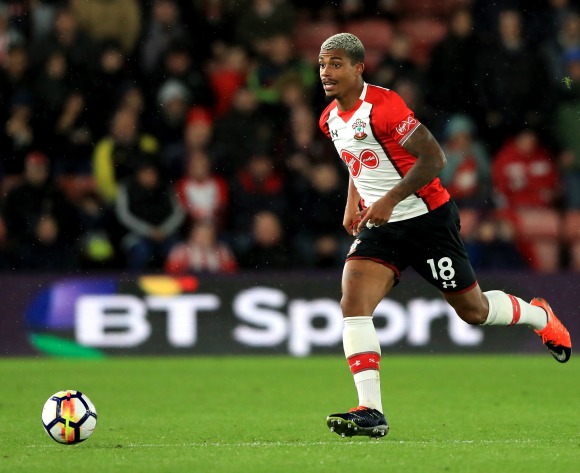 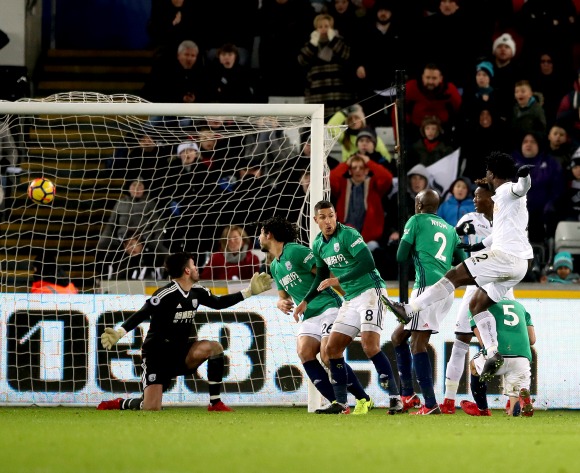 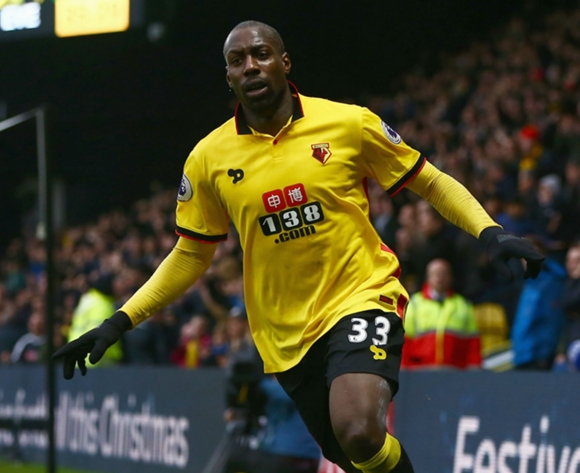