Burundi will be hoping to bag a win and finish as number three in the 2017 CECAFA Senior Challenge when they face Uganda on Sunday afternoon.

The Swallows are fresh from a defeat in the semi-finals of the East African regional tournament and will now want to redeem their status.

Burundi lost 1-0 to the hosts, Kenya, in the semi-finals on Thursday and their mission is to bag a win and ensure they claim the bronze medal.

In their campaign, they finished as number two in Group B with five points from three matches and a win for them will come as a huge boost.

Burundi drew 0-0 against Uganda, beat Ethiopia 4-2 and played to a 0-0 draw against South Sudan to finish as number two in the group.

On the other hand, the Cranes will also be hoping to revive their status as they were dethroned as champions.

Uganda started their Group B campaign on a high as they drew 0-0 against Burundi and went on to demolish South Sudan 5-1 and drew their final match against the Walia Ibex of Ethiopia.

They went to the tournament as defending champions, but their campaign failed to beat Zanzibar in the semis.

A win for coach Moses Basena’s men will see them claiming their ninth win over Burundi from 12 matches so far, the two nations have drawn twice and Burundi have as many wins.

The match will be staged at Kenyatta Stadium in Machakos on Sunday at 13:30.

Pirates end 2017 with a loss in Bethlehem 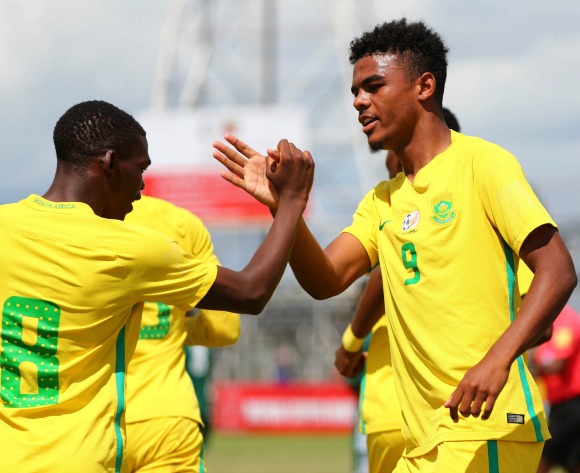 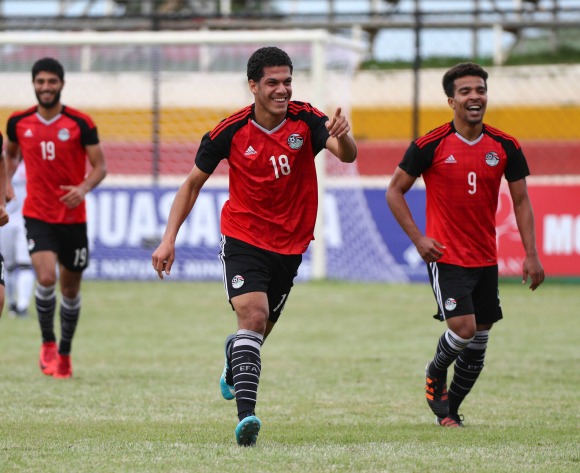