Pierre-Emerick Aubameyang is one goal closer to reaching triple figures for Borussia Dortmund in the German Bundesliga.

The 28-year-old found the back of the net in a 2-1 win over Hoffenheim on Saturday evening.

Aubameyang, who has scored 21 goals in 23 appearances across all competitions this season, has continued to attract strong interest from clubs across Europe with both Everton and Liverpool linked with his services.

The Gabon international recently became the highest scoring African in Germany's top-flight and has now set his sights on bringing up a century for the Black and Yellows.

Aubameyang has scored 98 goals in 143 appearances for Dortmund in the Bundesliga - 141 goals in 212 appearances in total - since moving to the Signal Iduna Park from AS Saint-Étienne four years ago.

Dortmund next face defending champions Bayern Munich in a cup fixture, before the annual winter break kicks into motion. 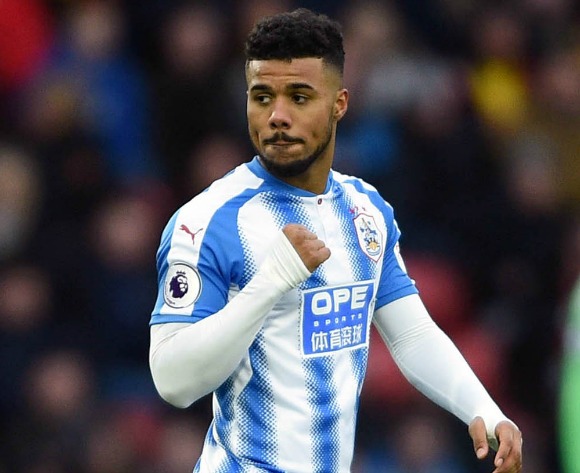 Africans rise to the occasion in England 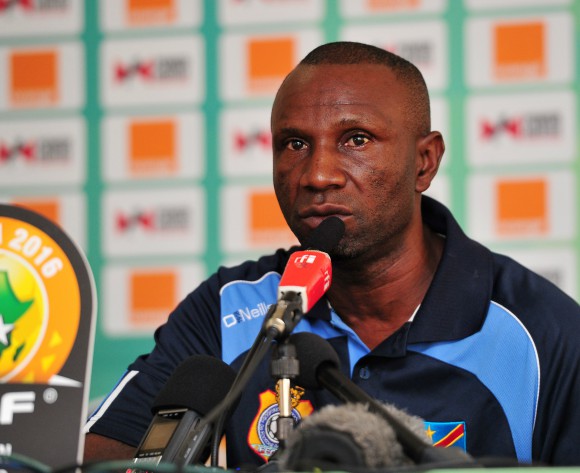