Zesco United have named striker Jesse Were as their Best Player of the 2017/18 season during the annual awards.

The Kenyan international was on his debut with the Team Ya Ziko and has scooped the coveted accolade.

Were’s honour was one of two he won in Ndola on Saturday night after netting 23 goals for Zesco as well as retaining the Golden Boot Award.

He joined Zesco in the 2016 season from Kenyan club Tusker while his strike partner, Lazarus Kambole, also clinched two awards.

Kambole won the Most Improved and Most Valuable Player Awards as he scored 10 goals this season.

He has just been handed a debut Zambia call-up for Chipolopolo’s 2018 CHAN pre-tournament camp.

He took charge of 10 games when his boss Zlatko Krmpotic was sent on forced leave. 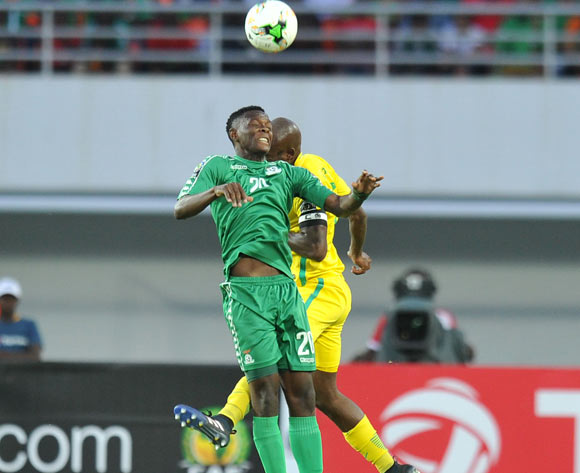