Although Diaz was born in Malaga, Spain he is eligible to play for Morocco due to his grandmother’s birth in the country.

Renard has had talk with the 18-year-old’s player representatives in order to sway him to join the Atlas Lions squad for the 2018 FIFA World Cup in Russia, but the Manchester City player has rejected his proposal.

Diaz is starting to make his mark on the world stage after making his senior debut with Manchester City last Tuesday against Leicester City in the EFL Cup and has also previously featured for the Blues in a UEFA Champions League clash against Shakhtar Donetsk.

Diaz is hoping to play for Spain at the World Cup, but if he fails to do so Renard has said the door is always open if he wants to play for Morocco. 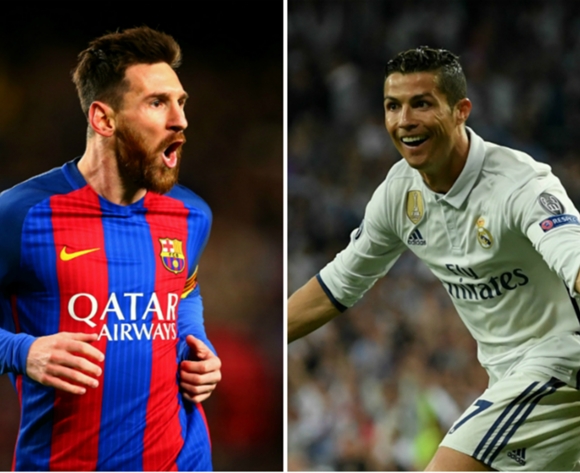