The Super Eagles mentor has named a solid team that will take part at the tournament in Morocco this month.

Nigeria will make their third appearance at the championship and coach Yusuf has called up players to challenge for the trophy.

Remo Stars’ hitman Victor Mbaoma was seen as someone who has done enough to win a spot in the team owing to his performance during the recently concluded NPFL Invitational Tournament, which they won in Kaduna.

However, he was surprisingly dropped with teammate Kingsley Eduwo, but Eduwo is rumoured to head out for trials in Europe soon. 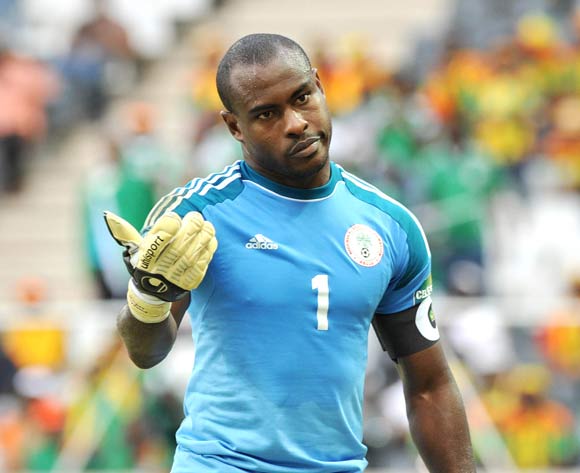