Salah: I want to be the best Egyptian player in history

Mohamed Salah has set his sights on becoming the best Egyptian player in history.

The Liverpool winger, who was on Wednesday evening named the 2017 CAF African Player of the Year, has enjoyed an outstanding first season at Anfield.

The 25-year-old has netted an impressive 23 goals in 29 games since joining the Reds from Italian Serie A outfit AS Roma in July.

Having helped the Pharaohs to a second place finish at the 2017 Africa Cup of Nations, Salah scored the decisive goal as the North African's sealed their return to a FIFA World Cup Tournament for the first time since 1990.

Following an eye-catching year for both club and country, the former Chelsea attacker now hopes to one day go down as Egypt's best ever.

"I have always wanted to be here [one of Africa’s best players]," said Salah. "I put myself under pressure and take risks. Right now I have the ambition to be the best Egyptian player in history."

Mohamed Salah is the African Player of the Year 2017 #aiteoCAFawards2017 pic.twitter.com/WswmPqcZBY 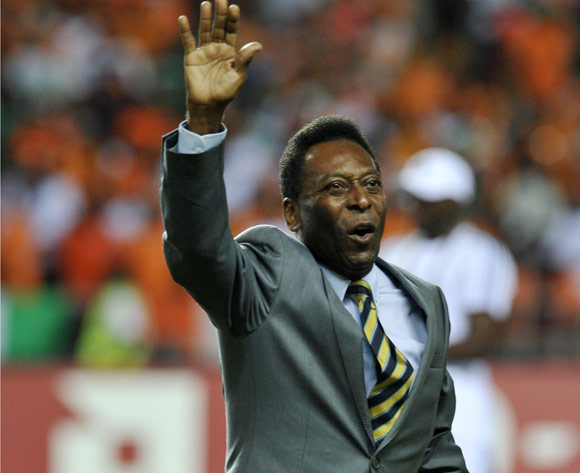 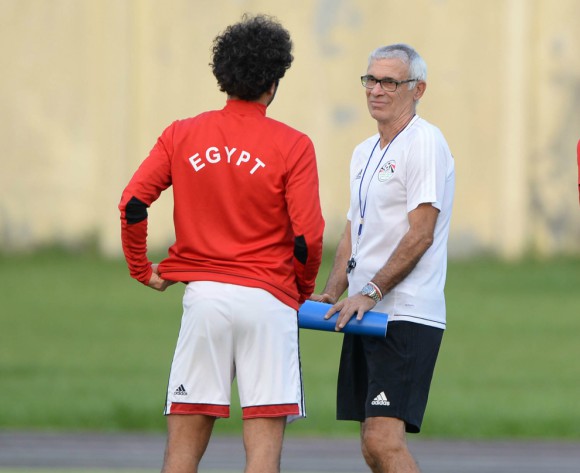