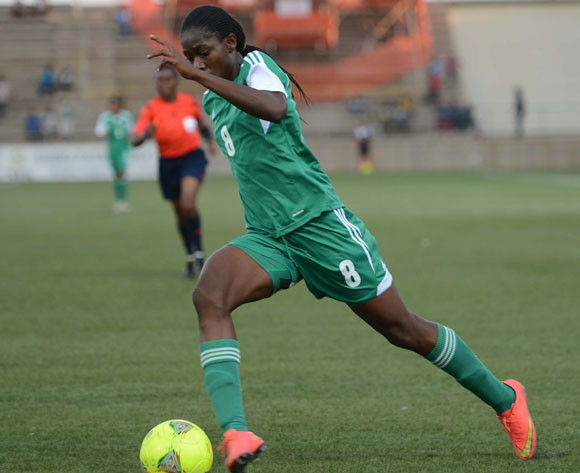 The three-time African footballer of the year has called for more fixtures to be arranged for the Nigerian women's team.

Her call comes after a friendly against France was confirmed by the Nigerian Football Federation set to get underway in April.

The match scheduled for April 4 in Paris will be the Super Falcons' first encounter since winning the Women's Africa Cup of Nations in December 2016.

In welcoming the fixture, Oshoala said Nigeria needs more games ahead of the qualifiers for this year's CAF African Nations Cup in Ghana.

"It's a good one, a big step for us and good news for women's football in Nigeria generally but it's not enough," Oshoala told the BBC.

"It's not about the France game alone, but we need more games like this and we don't have to plead before we get games."

However with the team still coachless, the Dalian Quanjian striker added she has spoken to NFF boss Amaju Pinnick about finding Florence Omagbemi’s successor.

"I've had an honest conversation with the president of the Nigeria Football Federation (Amaju Pinnick) about this," she added.

"He's been very positive and in a couple of weeks we will definitely have someone to lead the team." 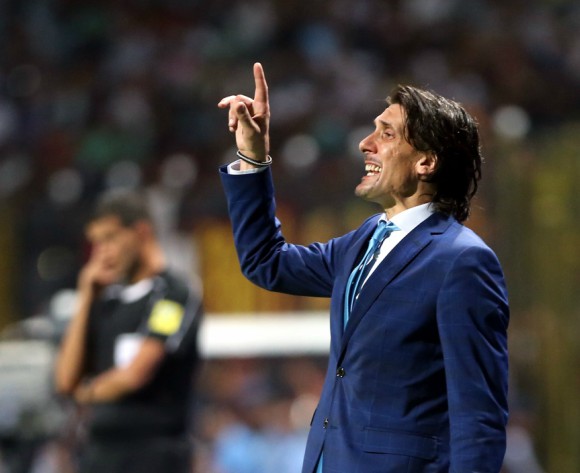 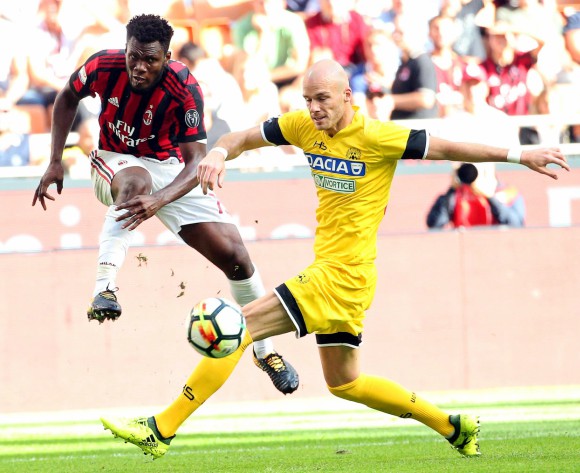 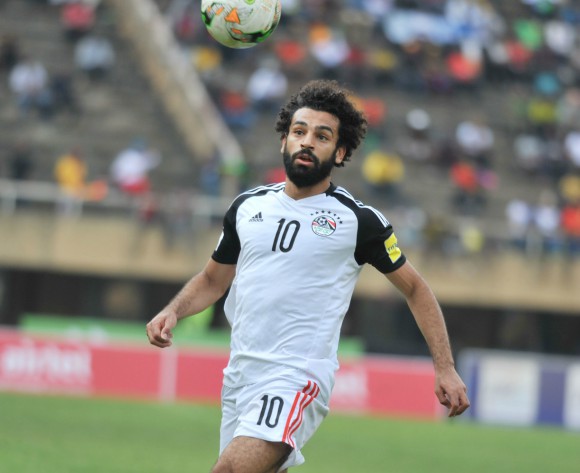 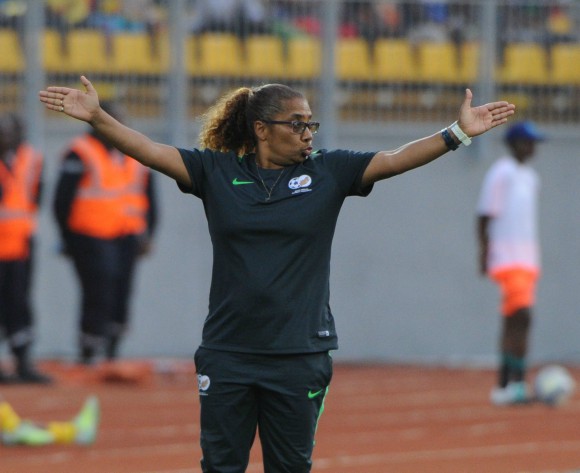 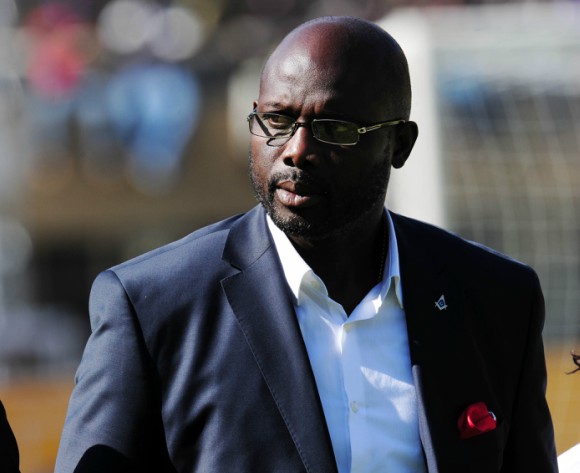 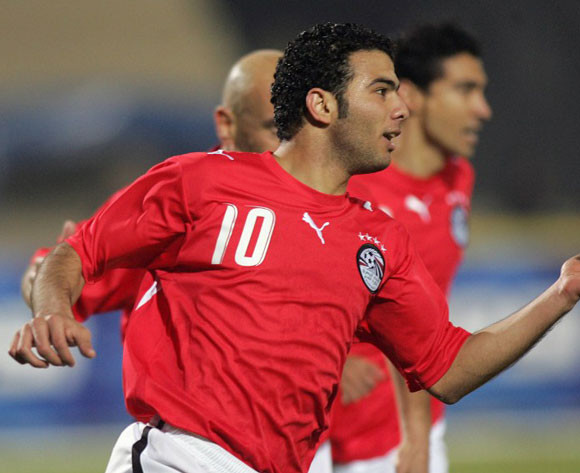