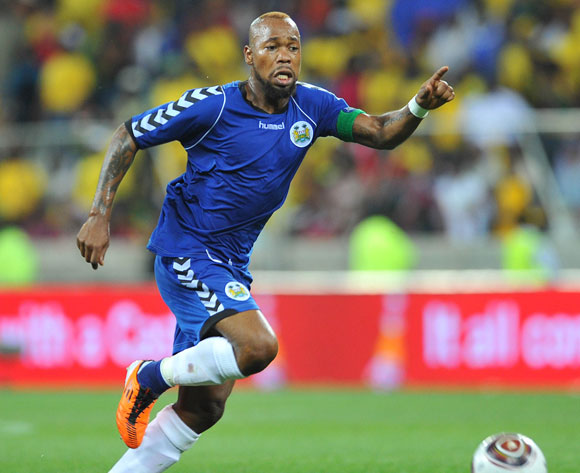 Sierra Leone-born Ibrahim Kargbo Junior has revealed his ambition is to represent the Belgian senior national team instead of Leone Stars.

The 18-year-old confirmed that he has completed his switch from Crystal Palace for Belgian second division side KSV Roeselare in order to pursue his dream.

The youngster has already made three appearances for the Belgian U18 national team.

Although he is not happy with match-fixing allegations levelled against his father, he refused to completely rule out playing for the Leone Stars in the future.

"I'm glad that I've moved to Roeselare as I hope to be playing regularly to improve my chances of playing for the Belgian senior team," Kargbo Jnr told BBC Sport.

"I'm getting closer to my senior team debut and I'm hoping to be playing regularly.

"I'm already feeling at home at my new club because I'm being treated well and Belgium is also my home.

"I'm not happy with what they did to my father but the door is still open to play for my motherland.

"I'd only play for Sierra Leone only if I don't get called upon to play for the Belgian senior national team and things need to improve in Sierra Leone football."

The BBC reports that Kargbo Jnr qualifies to play for Belgium after moving to the European country at the age of eight to join his father who had secured citizenship while playing in Antwerp. 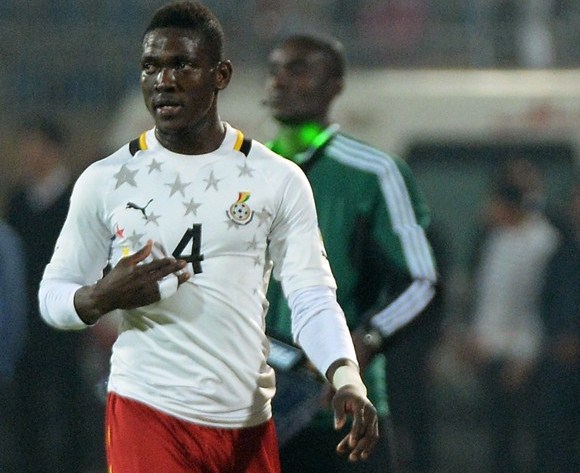 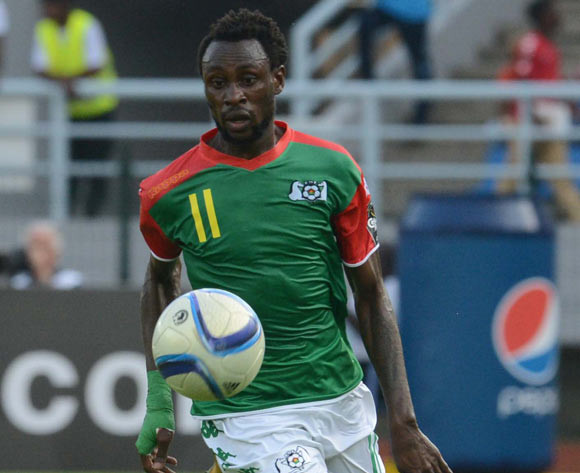