Leicester City's Nigerian duo, Ahmed Musa and Kelechi Iheanacho are both set to leave the club in the current transfer window.

Both Musa and Iheanacho have struggled for game time during the current campaign, with the latter - who arrived at the club at the start of the season for a fee of £25 million - having managed a mere 12 games across all competitions.

Musa's time at the King Power Stadium has been even more frustrating with the speedster having featured only five times during the course of the current campaign.

Super Eagles head coach Gernot Rohr has encouraged both men to leave the Foxes over the coming weeks, especially if they aim on making his 2018 FIFA World Cup squad.

"My plan is to execute the World Cup with the players who are playing regularly with their respective clubs," Rohr told SuperSport.

"How do you expect a coach to jet out to Russia with average players who lack playing time?

He continued: "I'm sad the likes of Kelechi Iheanacho and Ahmed Musa lack playing time at Leicester City. I and my scouts took time to pay their coach a visit, but we realise their case are getting worse.

"I expect these players who are not playing regularly, especially Musa & Iheanacho, to get another club in the same league or elsewhere," Rohr concluded. 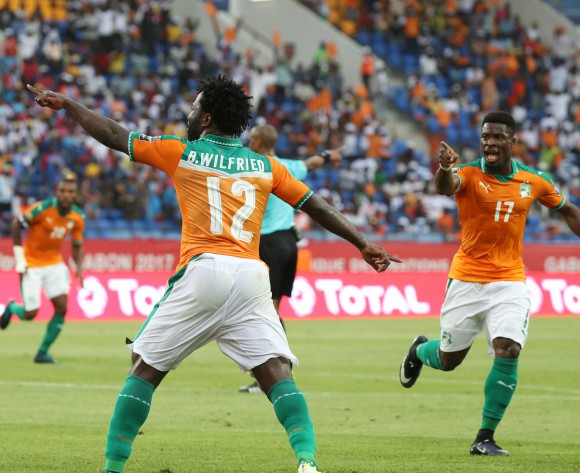