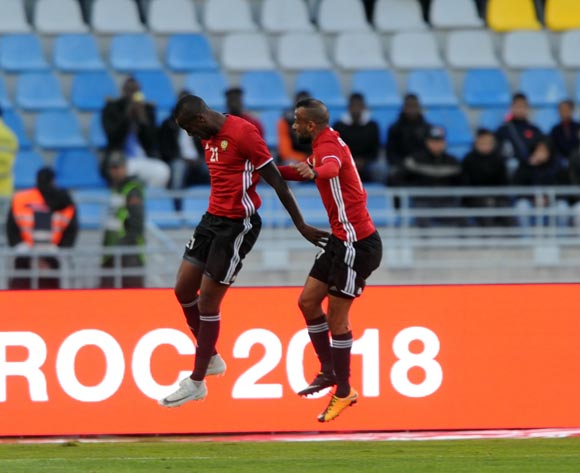 Two goals from Taher Saeid and one from Zakaria Alharash ensured the Libyans are off to a bright start.

Equatorial Guinea’s Oscar Eyama was called to make a fine save in the seventh minute when he collected a header from the near post.

Libya scored in the 11th minute when Saeid pounced on a cross from the left flank, making it 1-0 for the Mediterranean Knights.

Taher would complete his brace six minutes later with a free header in the box as he converted a delivery from the right with ease to beat Eyama, 2-0.

Both camps struggled for dominance beyond the half-hour mark as Equatorial Guinea rectified their errors at the back.

Coach Omar El-Maryami’s men went to the tunnel leading 2-0 with their keeper Nashnush not bothered in the opening 45 minutes.

Libya continued their dominance in the final third as they probed for a third goal I'm the second half.

Despite their resilience, the Nzalang Nacional opened at the back in the last three minutes as Libya scored the third goal allowing Zakaria Alharash to easily slot a cross from the left wing. 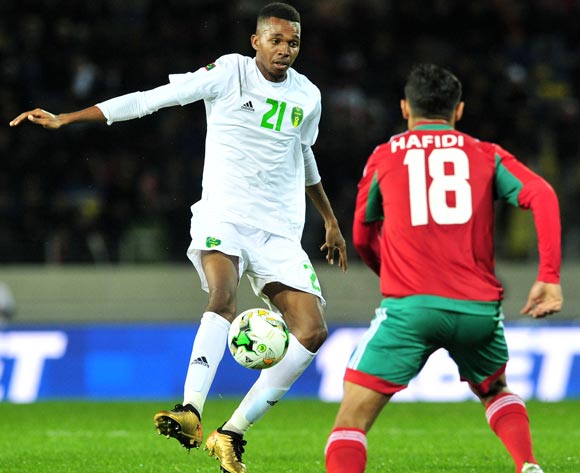