Organisers of the 2018 African Nations Championship have called for Algeria Football Federation president Kheireddine Zetchi to be suspended from CAF for two years.

This comes after Zetchi allegedly withdrew from his duties at the 2018 CHAN (where he was assigned to the Marrakech venue) without any notice given to the Organising Committee.

Le 360 Sport reports that Zetchi’s resignation from his CHAN duties followed a rejection of his appeals to have the CAF executive board to integrate FAF vice president Bachir Ould Zmiri, despite the deadline for such an action having long since lapsed.

The proposal to have Zetchi suspended will be ratified at the next general assembly of CAF on February 2. If it is passed, the Algerian will effectively be frozen out of CAF until 2020. 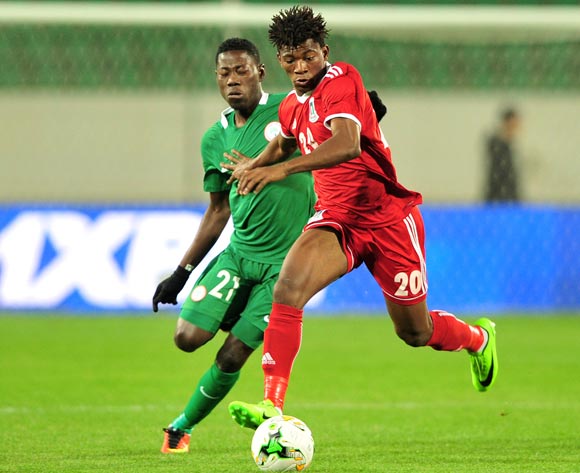 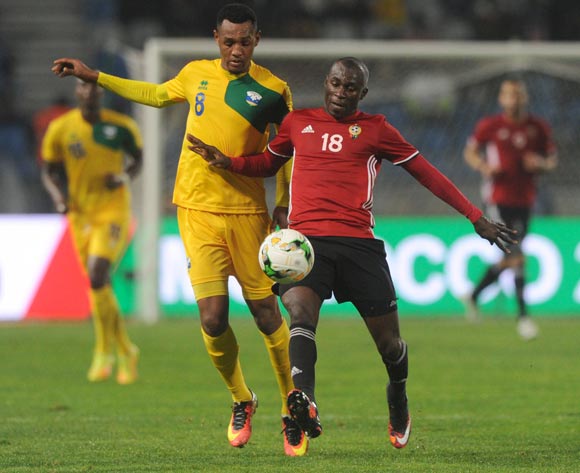