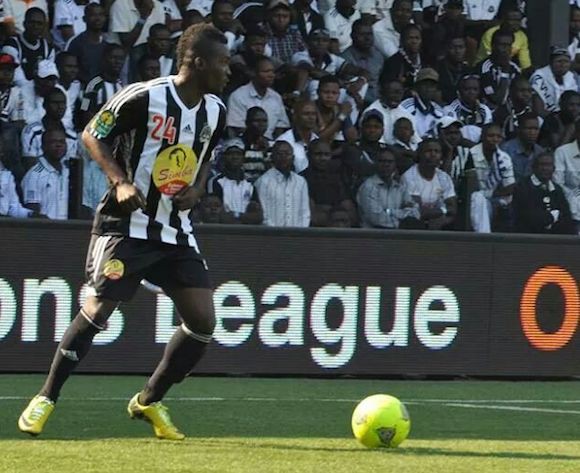 Phoenix, who will be campaigning in the United Soccer League during the 2018 campaign, are under the guidance of former Mazembe coach Patrice Carteron, a French tactician.

The 31-year-old full-back has reunited with his countrymen Gladson Awako and Solomon Asante at Phoenix.

The club released the following statement after signing Frimpong.

“Frimpong most recently spent time with Congolese-based TP Mazembe, where he formerly played under current Phoenix Rising head coach Patrice Carteron.
“Frimpong made 100 appearances with TP Mazembe since joining the club in 2013. He helped lead the club to three league titles in four seasons in addition to an African Super Cup title in 2016 and an African Champions League title in 2015.

“Frimpong will be reunited with former TP Mazembe teammates Gladson Awako and Solomon Asante. Including Frimpong, Phoenix Rising now has 18 players under contract for the 2018 season.”

Drogba helped Phoenix finish fifth in the USL Western Conference last season, but the team was defeated in the play-off first round. 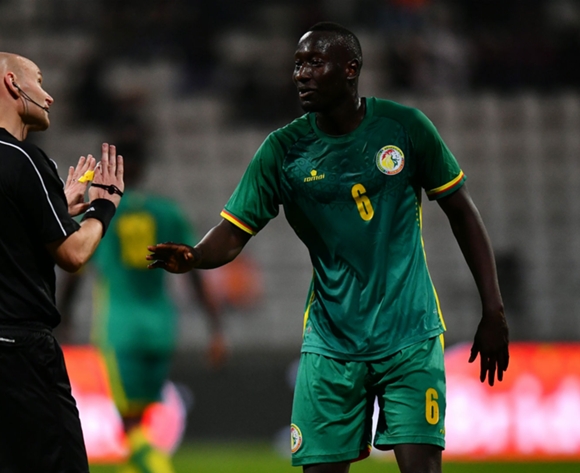 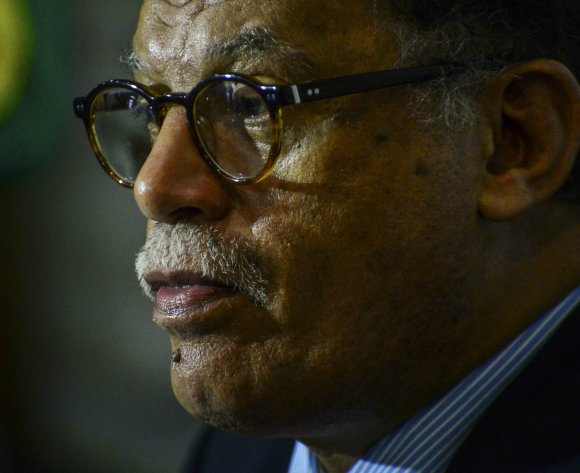 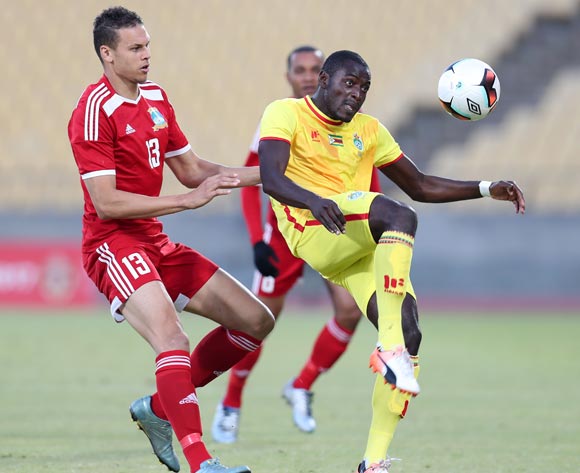 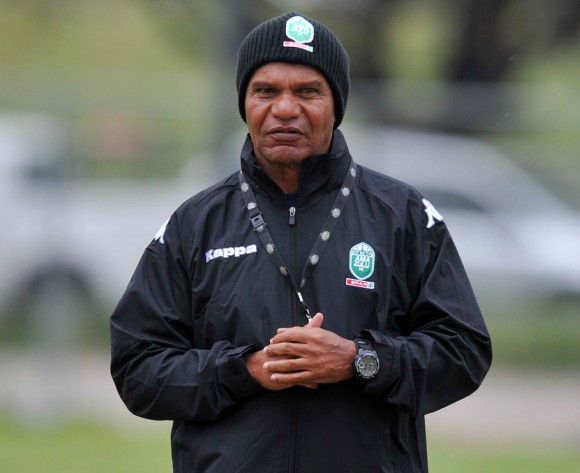