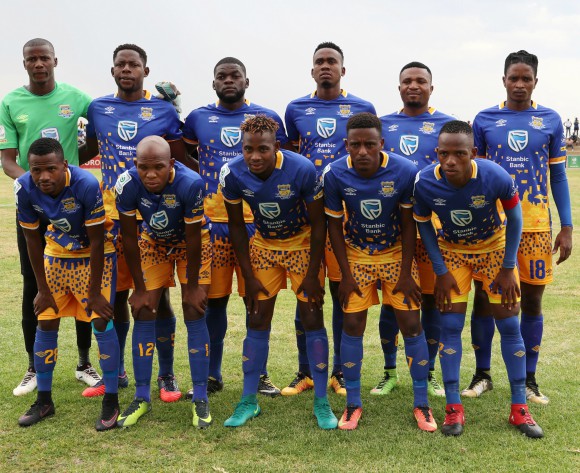 Botswana giants Township Rollers will host Sudanese team Al-Merrikh SC in the CAF Champions League preliminary round on the 10th of February 2018.

The encounter is scheduled to be played at the National Stadium in Gaborone. Popa qualified for the prestigious tournament after winning the 2016/17 BTC Premiership title .

Jagdish Shah, the Rollers president, says he is pleased with the team’s preparations for the CAF game.

“We will fight for our pride and that of the country”, Mr Shah told the media.

“The team is well prepared for the challenge and I believe they will continue with the fighting spirit they have always shown in previous games.

“I would like to thank all the stakeholders and more specially the BFA with helping with some logistics involved in the match.”

Founded in 1908, Al-Merrikh are one of the oldest football clubs in Africa, and have won the Sudan Premier League 16 times and Sudan Cup 14 times.


They qualified for this year’s Champions League after finishing second in the 2017 Sudan Premier League. 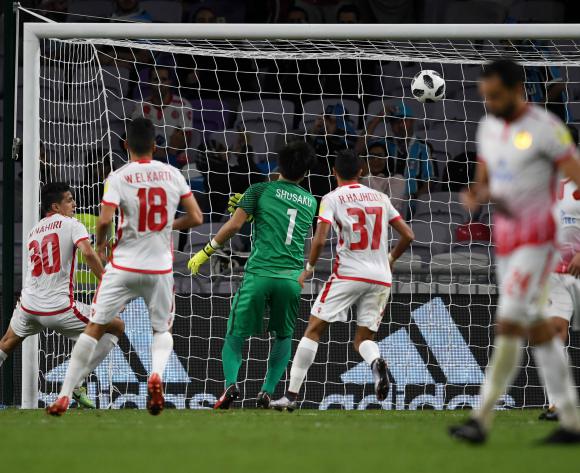 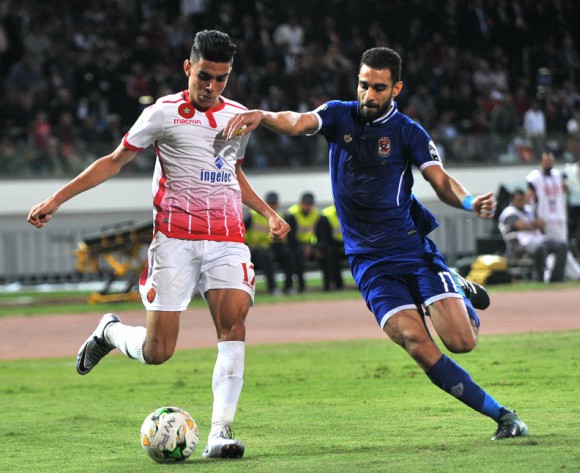 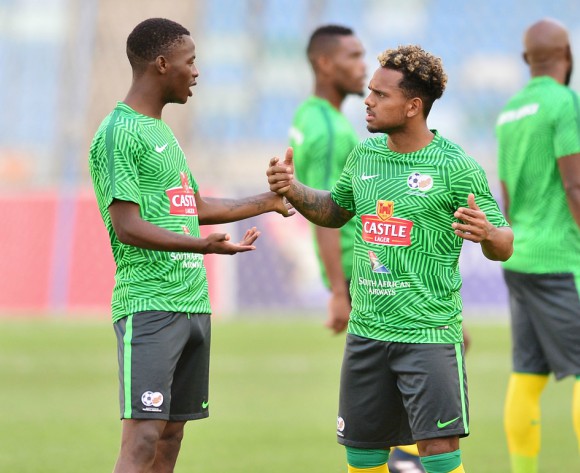 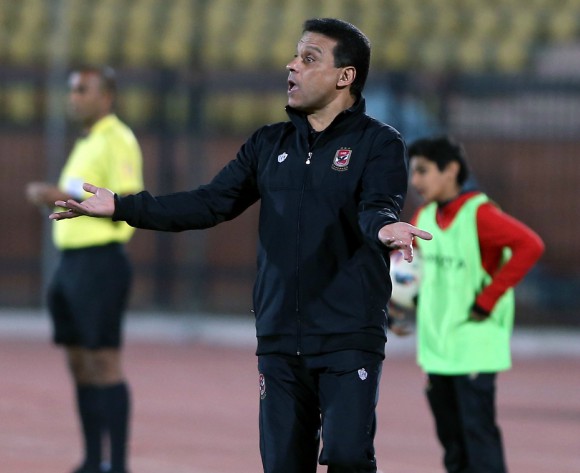 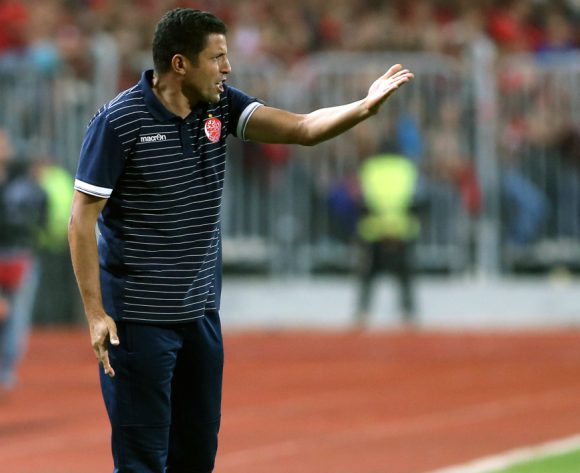