Mamelodi Sundowns head coach Pitso Mosimane has stepped up the mind games ahead of the Absa Premiership leader's heavyweight showdown against Kaizer Chiefs this Saturday.

The Brazilians travel to FNB Stadium eager to keep their lead atop the league standings in tact.

"We have to be conservative at FNB stadium," said Mosimane. "I can't be the aggressor again. There's a first time for everything. Do you want me to be caught on the break? I respect Steve [Komphela] and we will adapt.

Mosimane's troops suffered a 2-1 defeat in the reverse fixture at Loftus Stadium earlier this season. 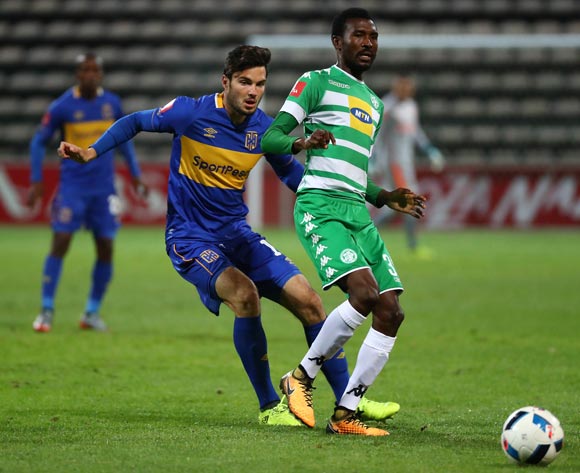 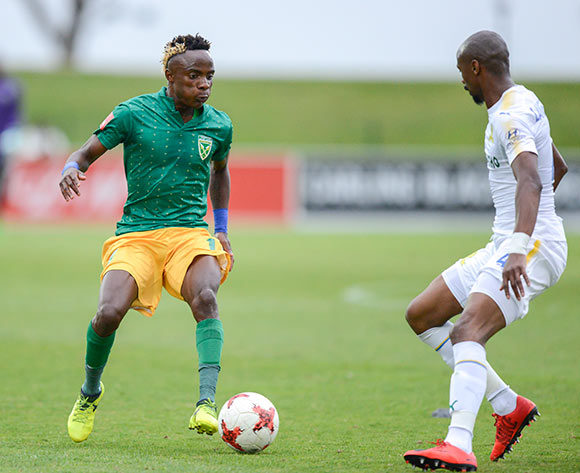